‘We Are All Blue’ forms part of the American University level curriculum.

Award winning actor Donald Molosi was one of the stars on the red carpet last week in London, England at the European premiere of the film ‘A United Kingdom’. Molosi was the only Motswana actor at the film premiere rubbing shoulders with the star-studded cast of the film which recounts the love story of Ruth and Seretse Khama.
Speaking from London, Molosi said, “Last month I attended the Africa premiere in Botswana and I was truly moved by seeing the final product on screen. This month I am attending the European premiere in London. I am very moved by witnessing the world re-encounter the story of Ruth and Seretse on film.”
Molosi says he stood out at the premiere, being described by the co-star Tom Felton (Harry Potter) on Instagram as “beautiful.” Of the compliment Molosi says, “Tom is a great guy and actor and it was a pleasure seeing him again. I accept the compliment!” The film’s director Amma Asante also gushed about Molosi on Twitter, thanking him for accepting a role in the film, “What a great pleasure to see you last night @actordonald. Thank you for being part of the film and welcoming us to your beautiful country.”
Molosi was dressed by Botswana designer Mpho Kuaho for the premiere. “Mpho understands my taste in what I want to wear on red carpets. The jacket I wore for the London premiere is homage to our national colors in a fun and classy way,” he said.
The premiere was part of the 60th anniversary of the British Film Institute Film Festival. Other stars who had films at the festival include Nate Parker (The Birth of A Nation), Spike Lee (Chi-Raq) and Lupita Nyong’o (Queen of Katwe). 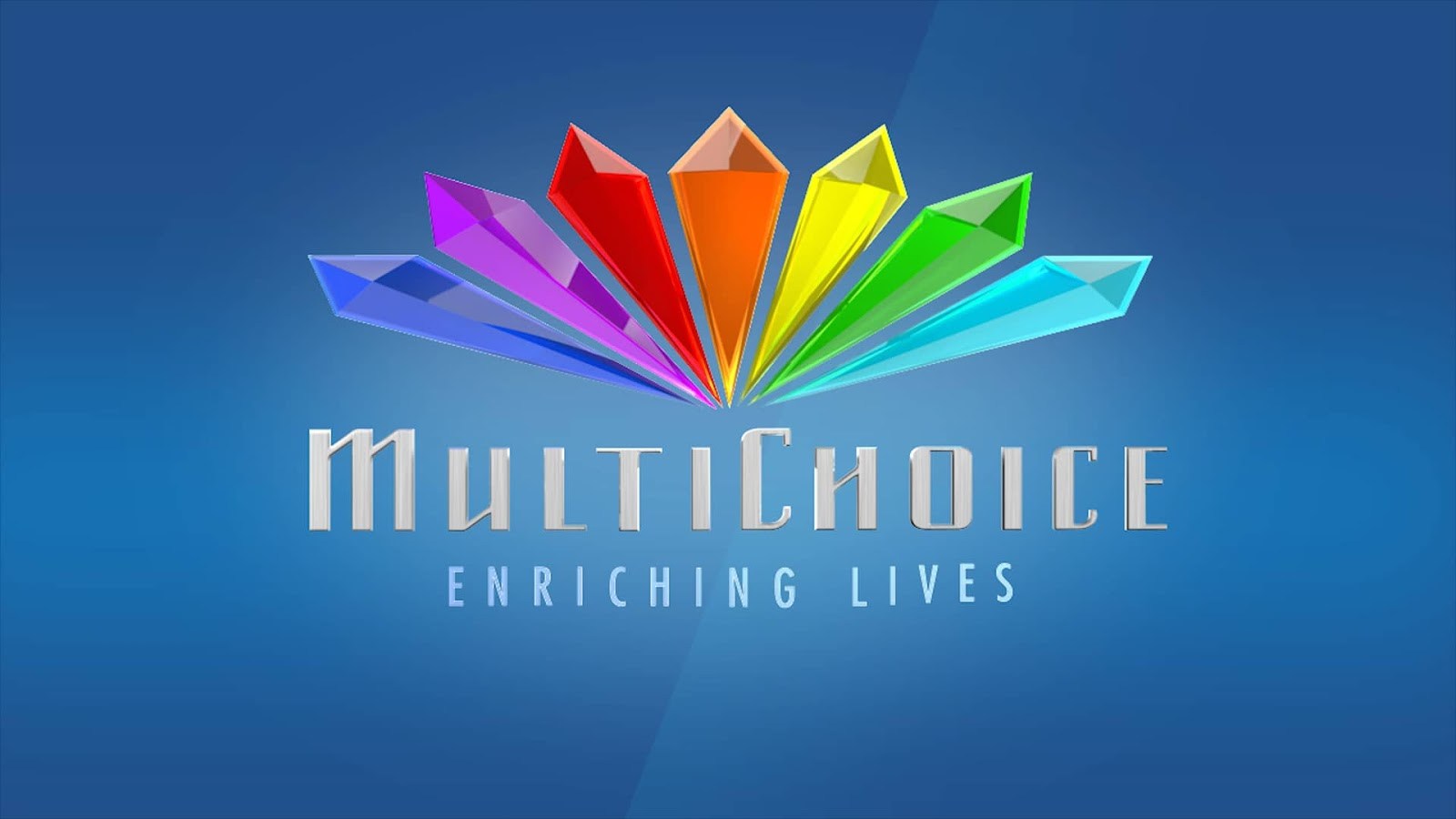