Award winning actor and playwright Donald Molosis theater company, Folk Tale will be staging a new play called Elements at the upcoming Maitisong Festival on the 13th and 15th of April, 2016.
The play marks Molosis directorial debut and will feature actors Zanele Tumelo, Teto Mokaila, Moduduetso Lecoge and Molosi himself.
Elements was written by my friend John Sibi-Okumu whom many know for his acting roles in Hollywood films such as The Constant Gardener and The First Grader. I always admired his work so it is my honor to bring his work to life for a Botswana audience, Molosi said, adding that he was excited about his directorial debut and that audiences will get to see what he has done with the story as a director.
The play talks about the struggle of being an individual in a world that is constantly trying to force everyone to be the same. In the play, Folk Tale is consciously celebrating all those who have been called misfits, anomalies, different, weird and so on. We are honoring all who have been bullied and insulted for being different. As a nation, we celebrate only the people who satisfy societys expectations, but what about people who dont?he asked.
Elements narrates the story of a young woman called Dana who is of mixed race and has lived all over the world and how she negotiates the notion of belonging. According to Molosi, there are many people, young and old, struggling with what it means to belong: With this piece, we are saying that it is okay not to belong. It is okay to be an individual. It is okay to not fit in. Those who come to see the piece will hopefully experience a healing of sorts for themselves, he said.
Unlike in his past and usual large stage productions, Molosi will this time be going for a more intimate audience experience. The play will be staged in a small black-box theater. One of the things I enjoyed most when I first performed off-Broadway about a decade ago- was the intimacy of the performance space. I could perform very close to the audience and audiences loved that, he said.
In this play,Tumelo and Mokaila give some of the best performances you will see in Botswana all year. I advise people to get tickets early for P100 at Maitisong Theater in Maru a Pula School because performing in an intimate space means that there are fewer tickets to sell. We are proud to be staging this with encouragement from the Kenyan High Commission here in Gaborone, Molusi added. 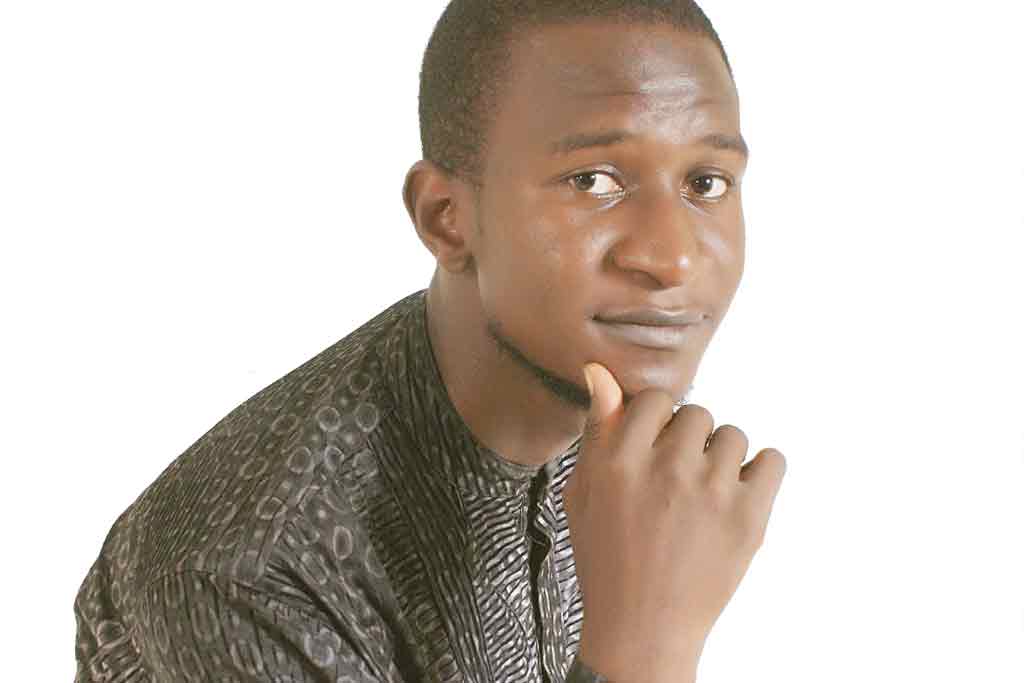