On the occasion, Nomina will be performing her new powerful song that deals with the delicate topic of sexual abuse

Botswana’s talent export to Germany, Pamela Bhulu better known as Nomina in music circles is hoisting the country’s flag up high as she was recently selected as an Ambassador for the UN-World Peace Day slated for Berlin, Germany on September 21, 2020. On the occasion, Nomina will be performing her new powerful song titled “Fetish Daddy“ live on stage before she moves on to promoting a remix of the hit single that racked up over one million Youtube views soon after its release.

In a statement, the singer said: “Some artists make music just to entertain. Others, on the other hand, have a much more powerful message. Fetish Daddy talks about sexual abuse. It reached over one million views in the first month, on YouTube, and is being played on international radio stations.”

During the COVID-19 lockdown, the number of child sex abuse and domestic violence had grown significantly higher and Nomina’s new track is a powerful song, which deals with a very delicate topic in a subversively, light-hearted manner.

The artist shares that the song is easily relatable for people from all walks of life, fun and enjoyable on the surface, but on a deeper level, it explores themes, which are thought provoking and deeply meaningful. The lyrics tackle the poignant theme of sexual violence around the world, highlighting an issue, which affects around 15 Million young girls, often silent victims, who do not report their cases and never seek help.

“The song manages to package these hard questions within a catchy, upbeat single which also deals with love, peace, protection and the wish to live a happy life without any intruders – something that anyone in this world should be entitled to,” she says.

Nomina, was born in Zimbabwe. She grew up in a family of five children in Gaborone, Botswana, and had to learn, very early on in her life, to survive without her parents. Today she lives in Germany, where she began her music career after finishing a Business Studies degree.

Her previous single titled “Amadlozi” proved itself to be a resounding success from day one. For ten weeks it stayed in the top ten and was number on the US Radio urban charts for three weeks, with the video being featured on MTV, MTV Base, and on major Spotify playlists. 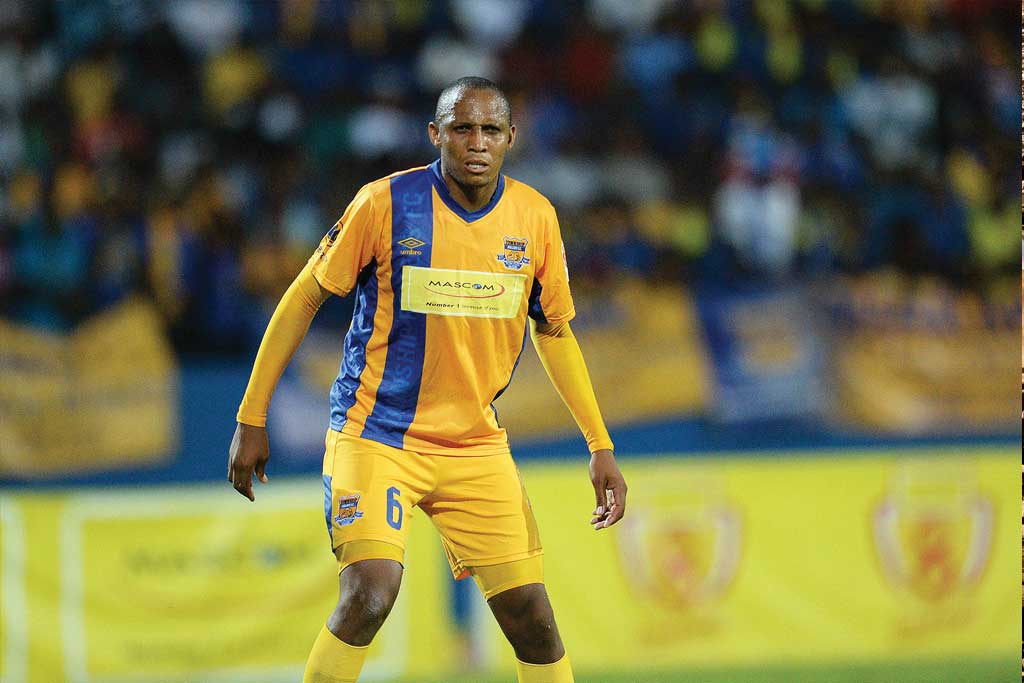