International production company, Mycroft Berlin GMBH, has acquired the film rights to award-winning local author Lauri Kubuitsile’s novel, “The Scattering,” that is about the Herero genocide. Time Out has established.
Winner of the Sharjah Best International Novel award, The Scattering is set against the backdrop of southern Africa’s colonial wars at the dawn of the 20th century and traces the faces of two young women whose paths cross after each has suffered the devastation and dislocation of war.
Said Kuitsile in an interview: “I think this story is an important one. I get so many people telling me that they knew nothing about this history until they read the novel. So a film will widen that circle of knowledge. We all know the history of Africa is nearly always relegated as unimportant and the colonialists’ history pushed to the fore. This is wrong. If I can do my little part to improve that, I’m happy.”
Windhoek-based film producer Hans-Christian Mahnke said the intriguing storytelling was so well done that it played out as a movie in front of his inner eye when he first read the book. “Given the colonial amnesia by the majority of German society, I immediately felt that the story in ‘The Scattering’ must be shared with wider German and global audiences in the form of a film,” Mahnke said in a statement.
Kubuitsile says the production company has signed an optioning deal. That means that they have a certain amount of time to get the film made. Some of her other books were, including all of her romances, were nearly optioned but for various reasons stopped along the way.
Authors are often sceptical about film producers distorting the messaging or feel of their works. Although she is excited by the prospect of her work going on the silver screen, Kubuitsile herself says things will always be different in a completely different medium. Her book covers the Second Anglo Boer War through the story of Riette and the German Herero War and the genocide it wrought through Tjipuka’s story.
“I’ll be curious how they will be able to fit that into a film,” she told Time Out. “I’m not really sure how much say I have about it. In the past, I’ve written actual scripts for TV (“Morwalela” and “Re Bina Mmogo 2”) and even there what I wrote and what appeared on screen were very different. So I suspect I’ll not have much input.”
Kubuitsile is the author of many works of fiction for both children and adults. She believes that her one her novels, “Deliver Us From Evil,” would make quite a scary film. She has had a few people express interest in making a film of “The Fatal Payout” and some of her other books in the Kate Gomolemo series as well.
“My story, ‘The Christmas Wedding,’ would make a seriously creepy film,” she says. “Someone on Facebook said they’d like to see ‘In The Spirit of McPhineas Lata’ as a film since he believes there are McPhineas Latas in nearly every village in Botswana.”

Manufacturing Figures Point To An End To Recession 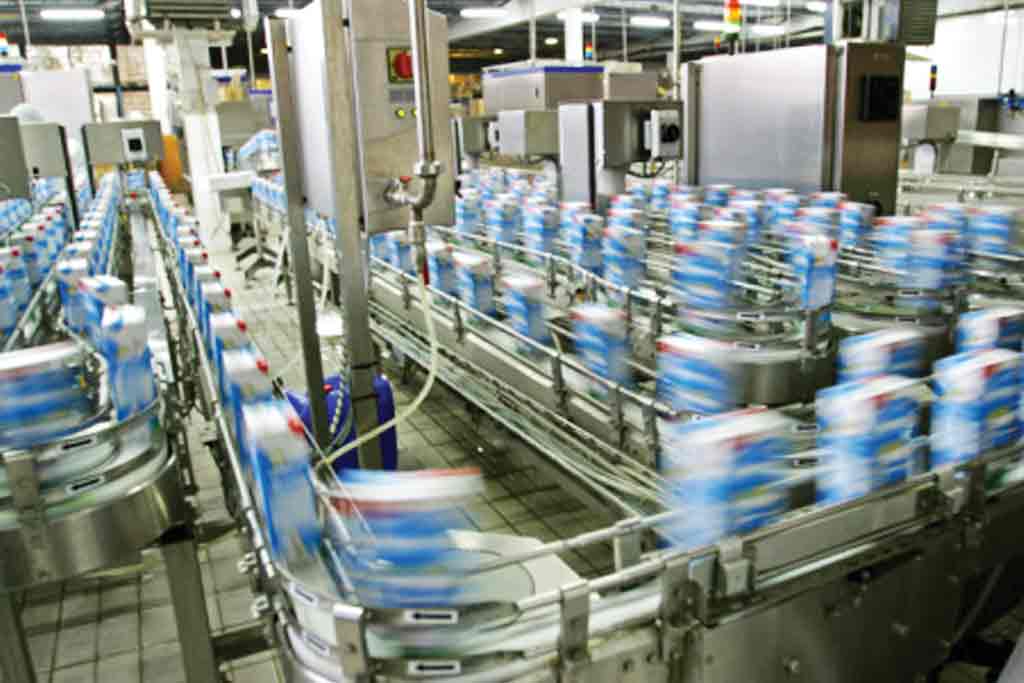