The weekend show according to Motsetserepa is to give a sneak peak to his supporters on what to expect in his coming series. Motsetserepa said by hosting his show, the New Capital Cinema is trying to show commitment in the relationship they have from 2018.

Motsetserepa pointed out that his relationship with the New Capital Cinema dated long back from 2018 following his comedy performance. “Since then, they have been hosting my comedy shows in an effort to push my content,” Motsetserepa said the series will debut towards the end of 2020. 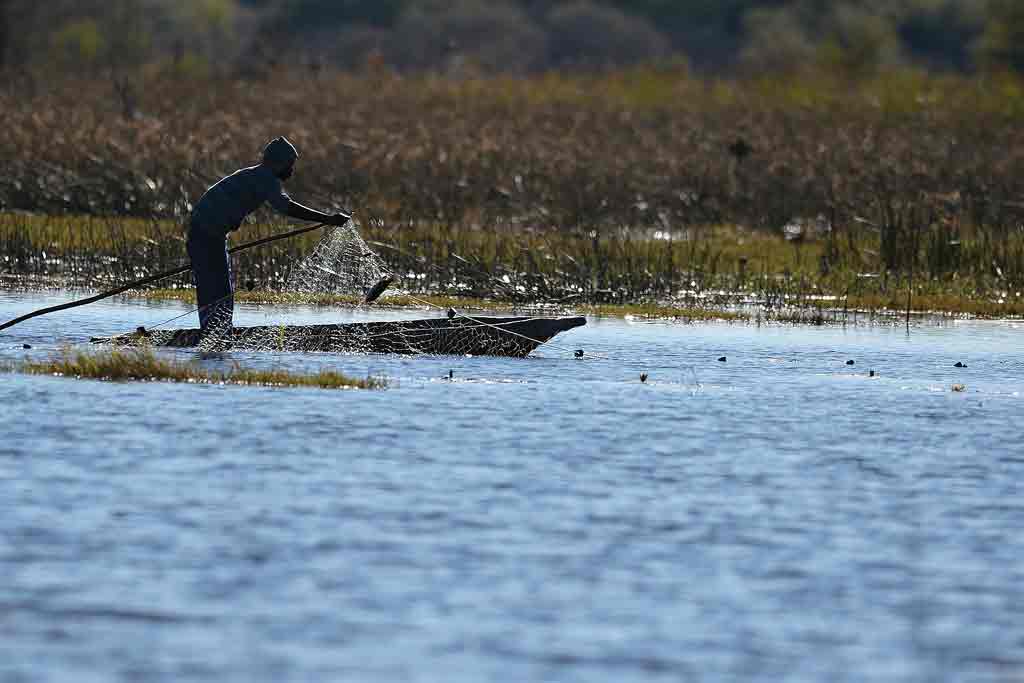