… historic because the entire festival will be a virtual delivery and a production by Botswana’s Molema, “The Cosmic Egg,” will premiere there

The unprecedented crisis of COVID-19 has compelled artists and arts organisations to adapt quickly to a new normal by turning their cancelled gigs into digital events. And along comes South Africa’s National Arts Festival which, for the first time in its history, will be presented as an all-digital festival featuring local performing arts group, New Moon, that has collaborated with Afrocyborg VR Collective to produce a virtual reality dance theatre sci-fi film that will premiere at the virtual festival that is scheduled for 25 June to 5 July 2020.

“As a performing arts group, this means we can widen our audience worldwide as we continue making artworks,” said the artistic director of the performing arts group, Moratiwa Molema, in an interview. “The virtual space also means we are forced to be creative in terms of adapting our choreography for the camera, and in particular the VR camera, which is different from the stage.

“The virtual festival is a very welcome adaptation to COVID-19. In my case, I have been a digital artist and have studied digital art. It’s not a new normal but normal. But I prefer live performance, and the very next opportunity New Moon gets we will be doing both.”

“The Cosmic Egg” is New Moon’s film that will be premiered at the virtual festival. It chronicles the story of an ostrich couple that loses their precious eggs to hunters. However, the hunters are in for an interesting surprise. The story is told through traditional music, modern music and traditional and contemporary dances and crumping. Dr. Leloba Molema narrates the story in Setswana.

“The Cosmic Egg” was first a stage production called “Roots” that the group performed at the Number 1 Ladies Detective Coffee House at Thapong Visual Arts Centre. It was a creative collaboration of acts from another show that Molema directed for Maitisong Festival called “For the Love of Figure: An Anthology of Movement.”

Molema WHICH MOLEMA told Time Out: “The show was so nice I wanted to stage it in a real a theatre. But that never happened. I submitted the script to Digital Lab Africa and the script won. We shot the film just before the borders closed. Shmerah Passchier, our cinematographer, literally just made it back after shooting before the borders closed. All editing was done in Johannesburg during the lockdown.”

Afrocyborg VR Collective is a group of multicultural women from South Africa founded by Shmerah Paaschier and Botswana’s Moratiwa Molema that is expanding creatively in New Technology. A second VR film by the same ‘Collective’ is titled “The Eye is Blind that Cannot See” and will also premiere at the Virtual National Arts Festival South Africa. Written and directed by Passchier, the film is a tribute to Credo Mutwa and is an abstract story about integration in South Africa featuring performance artist Albert Khosa, among others. “The Eye is Blind that Cannot See” was shot in South Africa during Level 3 of that country’s COVID-19 lockdown.

The pacesetting group New Moon is a Gaborone-based performing arts ensemble that consists of musicians, dancers, filmmakers, costume designers and props makers. Their last shows were the Hugh Masekela Heritage Festival in Soweto and at the Roving Bantu Kitchen in Johannesburg in 2019. They also performed at the multi-media dance performance fest during the 5th Bienal International Conference in July 2019 at the Innovation Hub in Gaborone. 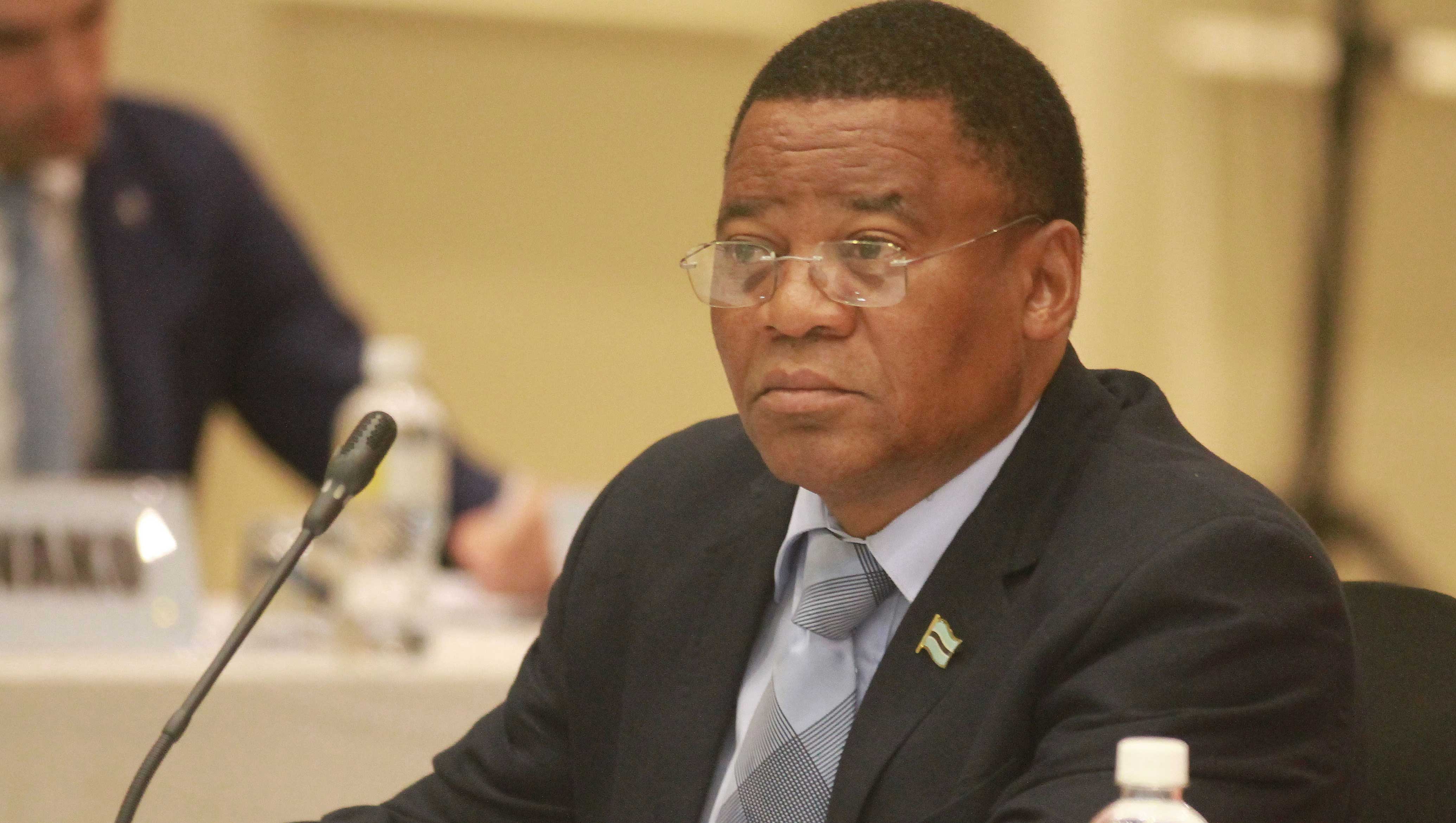