“This is such a significant milestone for me”

Controversial local businessman and politician, Bruce Nkgakile, has been listed as one of the award presenters at the upcoming MTV Africa Music Awards (MAMAs) 2016, becoming the first Motswana to officiate at the awards.
The awards which are an annual celebration of African music talent recognize artists across the African continent- who made the most impact in music and youth culture over the previous year. Slated for 22nd October, the glitz ceremony will take place at the Northgate Ticketpro in South Africa and will feature some of the continent’s biggest artists.
“I have been around the entertainment industry for quite a long time now, so to be involved with MAMAs is a huge honor for me. This is such a significant milestone for me because I will be the first Motswana to present an award at the MAMAs,”Nkgakile told Time Out.
He will rub shoulders with the Daily Show host, Trevor Noah, who was recently confirmed to host the music awards by the event organizers.
Nkgakile is the founder of Miss Africa Botswana and has done a lot of work in the arts and entertainment industry, with Major Lit Sessions being his most recent concept.
Although he was reluctant to disclose further details on his involvement with the awards, he confirmed that he will be presenting “a prestigious award” on the night. 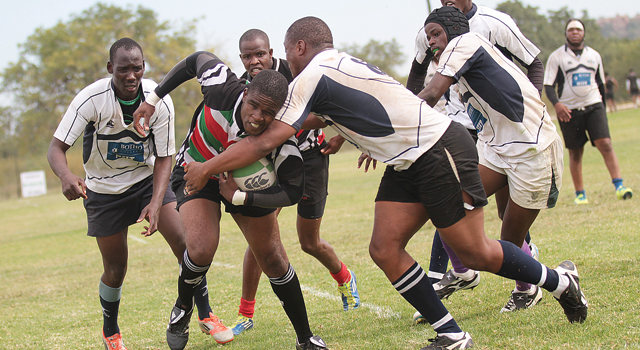