Tebogo Mapine also known as Nomadic in music circles is one of the country’s few rappers whose music decodes social commentary and relates themes that speak about identity and culture preservation.
Following years of hibernation, the rapper will finally be dropping his latest album The Pula Citizen. The 20 track album, he says, will finally be released on the 30th of September, coinciding with Botswana’s 50th independence celebrations. Nomadic says the album’s title was inspired by the country’s currency:  “The title was inspired by a deep regard of where I come from and taking in the expansive view of where I am headed. Pula is my currency, my people’s way of blessing each other and also a blessing in itself. The level of artistry and message contained in this project is that very currency and blessing,” he says.
Although a deliberate move, he says there were other aspects that guided the release date of his fifth album. “Music has always played its part in unity and nation-building. At this very point we are witnessing us at our least united as a people with plus size issues to go. For the day, being the 30 September, moving forward, see The Pula Citizen as an event on the program line up. One holding its own, with a pertinent directive,” he says. Nomadic further adds that, copies of his album will officially be in store a day before their release date in selected stores in Gaborone.
Although he says not much research was done for his album, each of the songs carry strong messages of union, pride, progress, family, individuality, love and magic, “ I don’t research for my music. If anything, I’m a great observer of life, and ultimately, a documentarian.” The album he says is largely storytelling through music, an element he says is very important in his craft. “Story telling has always been important to us as a people in creatively connecting us to our past and our humanity, to educate, to predict, a way of society to pass its values. It has shaped our existence since the beginning of time and there is no better way to tell history of a culture than through story telling. It’s a very essential part of my craft,” he said.
Nomadic says the album references Tswana practices and Tswana cultural life, something he says is necessary, “Referencing our way of life is more necessary than imitating other people’s practices and cultures I haven’t even lived or was born to. So my album serves to remind us of our own strength, beauty and dreams. It is very necessary, especially, now.” 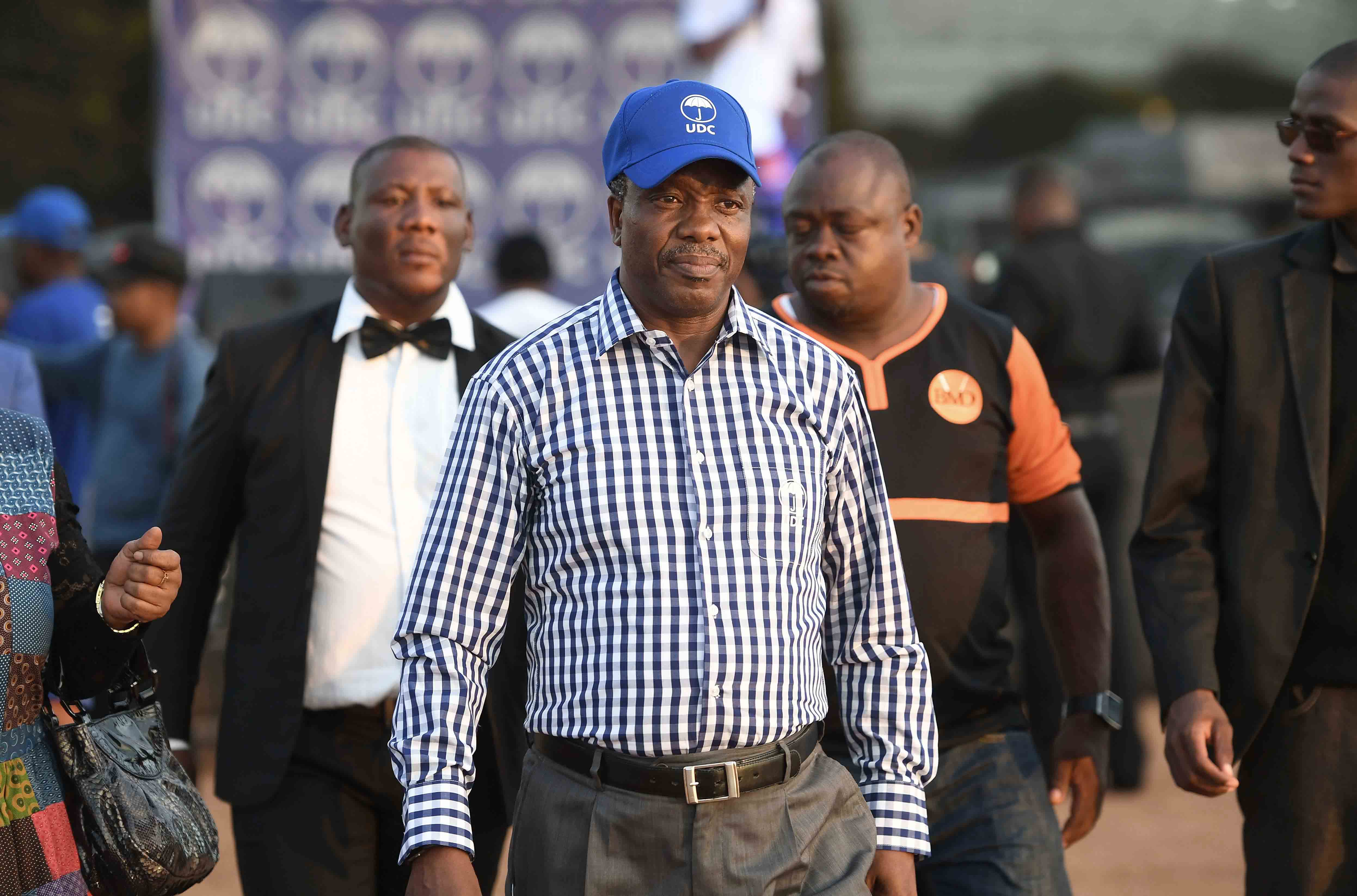