The Copyrights Society of Botswana (COSBOTS) has dismissed rumors that it was likely to run into any legal trouble if it continues to collect royalties for international copyright bodies without their knowledge.
COSBOTS Chief Executive Officer Thato Mokobi who says such views are held by their ignorant detractors, argued  that they are allowed to collect royalties for international bodies provided such bodies receive the royalties in the end. “According to our regulations as an organization, we can only keep international royalties for a period of seven years, while for local royalties we keep them with us forever. Since the establishment of COSBOTS, we have been collecting royalties for both local and international artists, and only our local artists have been able to benefit from this collection,” he explained.
According to Mokobi, international artists have not received their royalties from COSBOTS because mutual agreements with their local royalty bodies have not yet been finalized.  “So far we have reciprocal agreements with close to 15 African countries such as Namibia, Mauritius, Ivory Coast, Nigeria, Senegal, Zimbabwe, Malawi, Kenya and in South Africa with two of their music bodies; SAMPRO and DALRO. Even though we are collecting for these music bodies and them for us, what people need to understand is that it is not as easy as it looks or sounds, there are rules and regulations to follow,” he said.
For countries to collect royalties from each other, they have to be registered members of the International Confederation of Societies of Authors and Composers (CISAC), which is the world’s leading network of authors’ societies. It protects and promotes the rights and interests of creators worldwide, enabling the seamless representation of creators and the flow of royalties to authors for use anywhere in the world. The CISAC board meets twice a year.
“We have been waiting for close to six months just to hear from them and I understand their next meeting will be in July and only then can we be notified we have the membership or not,” Mokobi revealed.
Mokobi says putting together the paperwork required by CISAC to collect royalties for Botswana artists internationally was time consuming and that they spent about 6 months just gathering it.
“So the reason you see no international music body collecting from us or us collecting from them is that we are still trying to get our membership approved. Earlier in January this year, we submitted the required paper work and are still waiting to hear from them if it will be approved or not,” he said. 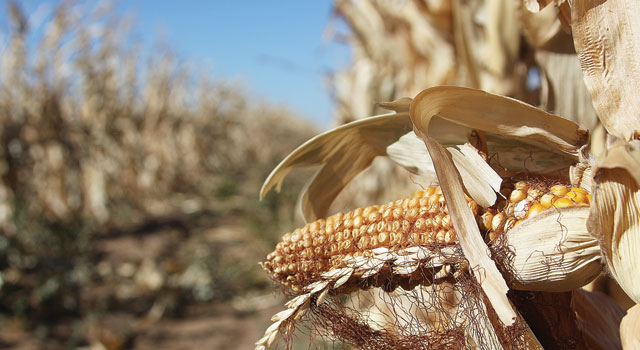