September 26, 2020 Admin
Home»Lifestyle»Online dating can be a field of eligibles
Lifestyle/People

With 4.39 billion Internet users recorded in 2019, the online space is as a field of eligibles. Even so, exercising good judgment can be the difference between damnable doom and the delight of darlings, writes GOSEGO MOTSUMI

Nowadays, it doesn’t come as a surprise when newlyweds announce during their wedding speech that they met online. Online dating, a practice that was initially shunned upon, has become a new norm that has pushed aside the conventional ways of falling in love.

Traditionally, parents had to play Cupid by having complete control over the matchmaking process through the cultural institution of arranged marriage, a practice that was later replaced by the trend of people choosing and meeting their significant other at different public spaces. Today, the ubiquity of the Internet has shifted things a bit by availing a lot of resources to address dating where one had to depend on intuitions and personal opinions in choosing a potential partner.

A social worker in Gaborone, Kgomotso Jongman, says today’s social media savvy population is particularly comfortable turning to technology while looking for a partner as they spend a lot of time online. The dating trend is quickly moving away from meeting people at workplaces, church, supermarkets or the library. According to data provided by Internet dating site Match.com, more than 53 percent of single people have created a dating profile using an Internet based service while a total of 40 percent of singles have dated someone they met online. “The reality is that people now go to the mall to buy what they came there for and quickly head out. When people attend functions, they just show up and return home, something that did not happen before. So in this 4th Industrial Revolution we cannot solely say people should just go to church to find a mate,” Jongman says.

The rise of phone applications and online dating websites over the years also gave people access to more potential partners than they could meet at their workspaces or in their community, making it easier for someone who is looking for something very specific in a partner to find what they are looking for. While many people believe these applications offer nothing more than quick one-night stands and are a predator’s paradise, Jongman says they are increasingly becoming the way people choose to meet potential long term love interests.

“By their nature, relationships are a gamble,” he notes. “Meeting someone at church is no guarantee that it will not be difficult or even complex. I know of a lot of successful relationships where couples met through the online medium in Botswana, and so I think it is safe to say it happens and works. Their relationship challenges are similar to those of the old fashioned methods which are also still getting some love.”

In Botswana, Facebook pages and blogs have dramatically emerged to help single people who are seriously looking for love to send the matchmaker their brief profiles and descriptions of their dream partner in exchange for a finders’ fee. Many hold that this is not an act of desperation as people who do this want to cut the long process of meeting someone by requesting what they want because it is difficult to meet the right person. Says one Facebook matchmaker who commented on terms of anonymity: “The small fee of P50 is meant to filter out chancers so that we get to match those who are seriously looking. I guess people got tired of Facebook inboxes from random strangers who usually want to scam or play them. What happens with us is that a user sends us their details, including contacts. We post the information they permit on our wall and scout for a potential partner through comments and direct messages. We have received a lot of positive feedback from couples that are happily together. Of course, there are those who did not succeed in their quest to find love.”

Psychologist Keletso Tshekiso cites the Global Digital report that says there are 4.39 billion Internet users in 2019 and that people spend most of their day on the Internet and perceive it as a “field of eligibles”. She says online sites offer their users a larger number of potential partners and can be accessed independently at any time, making it possible to establish initial connections that are less complex and enjoyable. However, having a plethora of options to choose from can be a bit confusing and overwhelming for some people. Exercising good judgment and think rationally, especially if the aim is to have a long-term relationship, can spell out the difference between damnable doom and the delight of darlings.

Tshekiso concludes: “Dating sites have worked and continue to for some people. In my opinion, there is no problem with using them. For instance, in comparison with dating in a face-to-face setting, online dating offers more control over self-presentation. This can work for individuals who are shy, passive or are generally deficient in interpersonal skills. However, it is important to note that these are commercial sites and serve commercial purposes first, hence people need to be careful. There may be implications that are likely to have strong ripple effects.” 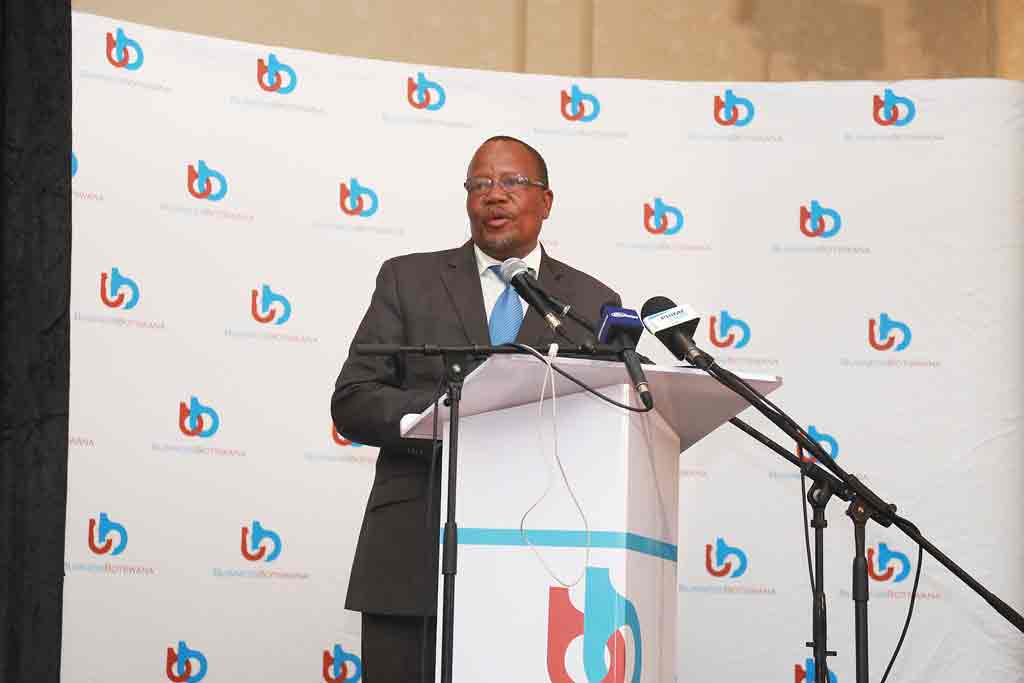