•     Event organisers told Gazette that OP denied ever issuing such orders
•     Promoters cry foul over police shut down, despite having secured all permits.

What was billed  to be the longest music festival in the country’s history,  the 50to50 street festival was forced to shut down before it reached its climax. Police continuously interrupted the 50to50 City Festival show, which was expected to run for 50 hours allegedly due to instructions from the Office of the President.
The 50to50 City Festival, which was hosted on the old Lobatse road, was part of the pre- Independence celebrations. It started on the Friday and was scheduled to end on Sunday morning, at the  50th  hour.
The free festival featurng 50 local  musician was the brainchild of the Gaborone District Office.
“The Police started disrupting the event on the first day around 23: 30 without any explanations. Then they told the sound system guys to switch off the music. We continued with the festival the following day in the morning and they came a number of times telling us to shut down . They just said the order came from the state house, they did not mention who had given them the order and the reason behind,” said Masie Hule who was heading the 50to50 City Festival project.
“This came as a shock to us because we had received a permit from the by law and even wrote a letter to the police and presented it to them. We have been discussing this event for some time now,” Hule said.
It is estimated that the 50to50 City Festival only ran for 23 hours with only a handful of artists managing to perform. 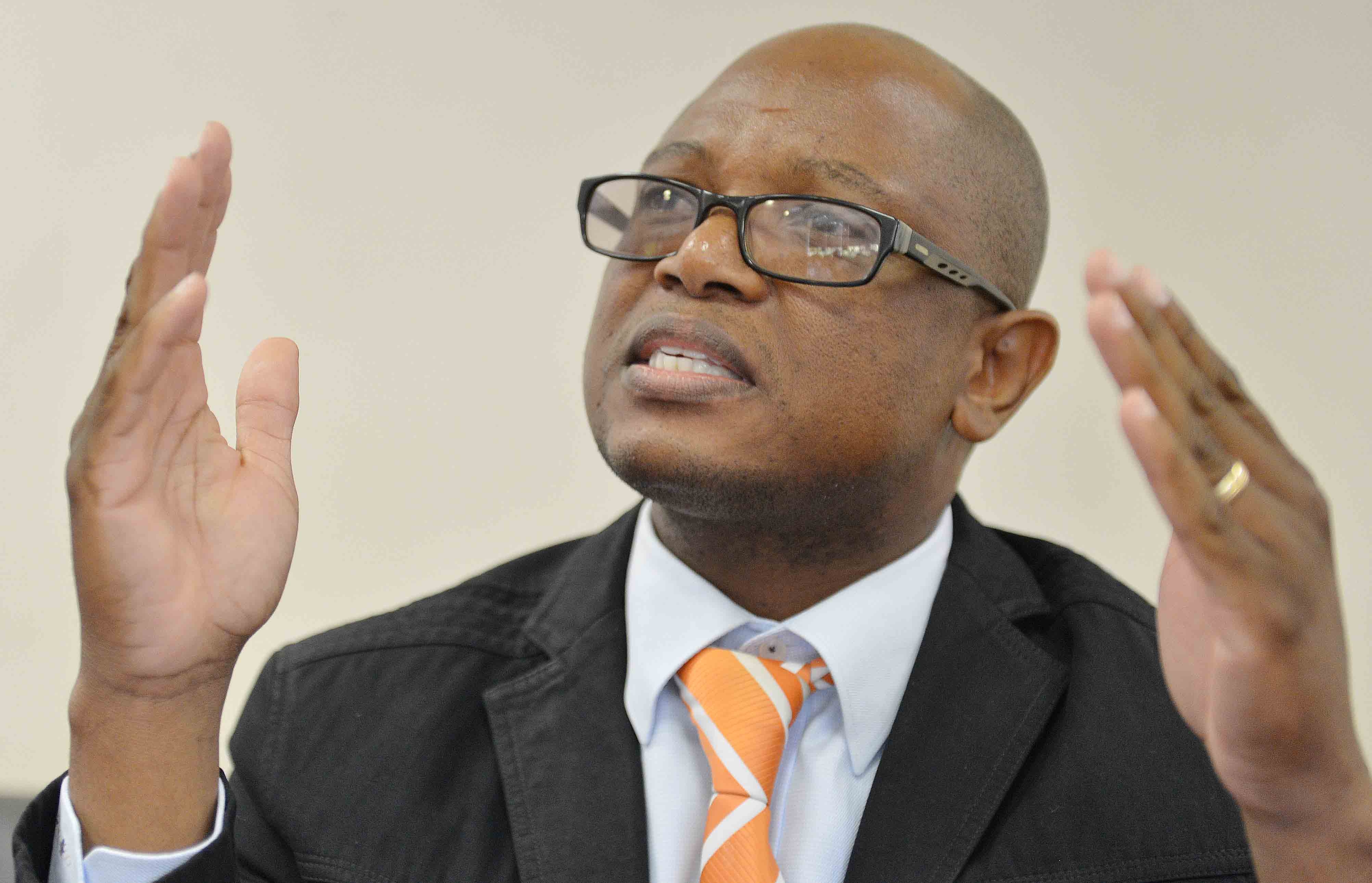