Private radio stations, according to Kgotlafela, patriotically agreed to find slots in their programming for local music. “They explained that they can’t play like radio Botswana but can play maybe from morning until a certain time”

BOT50 Coordinator, Charity Kgotlafela, says contrary to popular expectation that radio and television stations will play 100% local music throughout September, they are actually expected to play “Predominantly” local music.
Her comments come in a week in which the idea that all local radio stations will play 100% local music gained current, with RB2 earning much of the early criticism for including international music in its playlist.
“The government has directed that public media play local music. The keyword here is ‘predominantly’ because we know how stations work and we cannot expect them to play strictly 100% local content. We are calling private radio stations to follow suite,” Kgotlafela said.
She said BOT50 had forged a partnership with commercial radio stations who agreed to dedicate a time slot for local music. “We are demonstrating as BOT50 that we are one as we got into partnerships with private radios knowing that they are commercial stations, and we know that the way they make money is different from public radios and it goes without saying that they will join the bandwagon,” she said.
Private radio stations, according to Kgotlafela, patriotically agreed to find slots in their programming for local music. “They explained that they can’t play like radio Botswana but can play maybe from morning until a certain time,” she said.
One of the envisaged benefits of local music being played in abundance in September is high artist royalties, even though Kgotlafela says they will not be directly involved in the issue. “As BOT50 we are not changing any arrangement that has been taking place between radio stations and COSBOTS: Because it is a partnership, there are no punitive measures if a radio station decides to play music from outside. It is a persuasive and understanding approach to show that we are together in these celebrations.”
Over and above this issue, Kgotlafela said she was happy with ongoing preparations and that local companies were delivering, with a calendar of events leading to the 30th of September already in place. “I am so excited with these preparations and hope the nation shares the same sentiments. Let us channel our positive energy to make sure we have a momentous celebration,” she said. 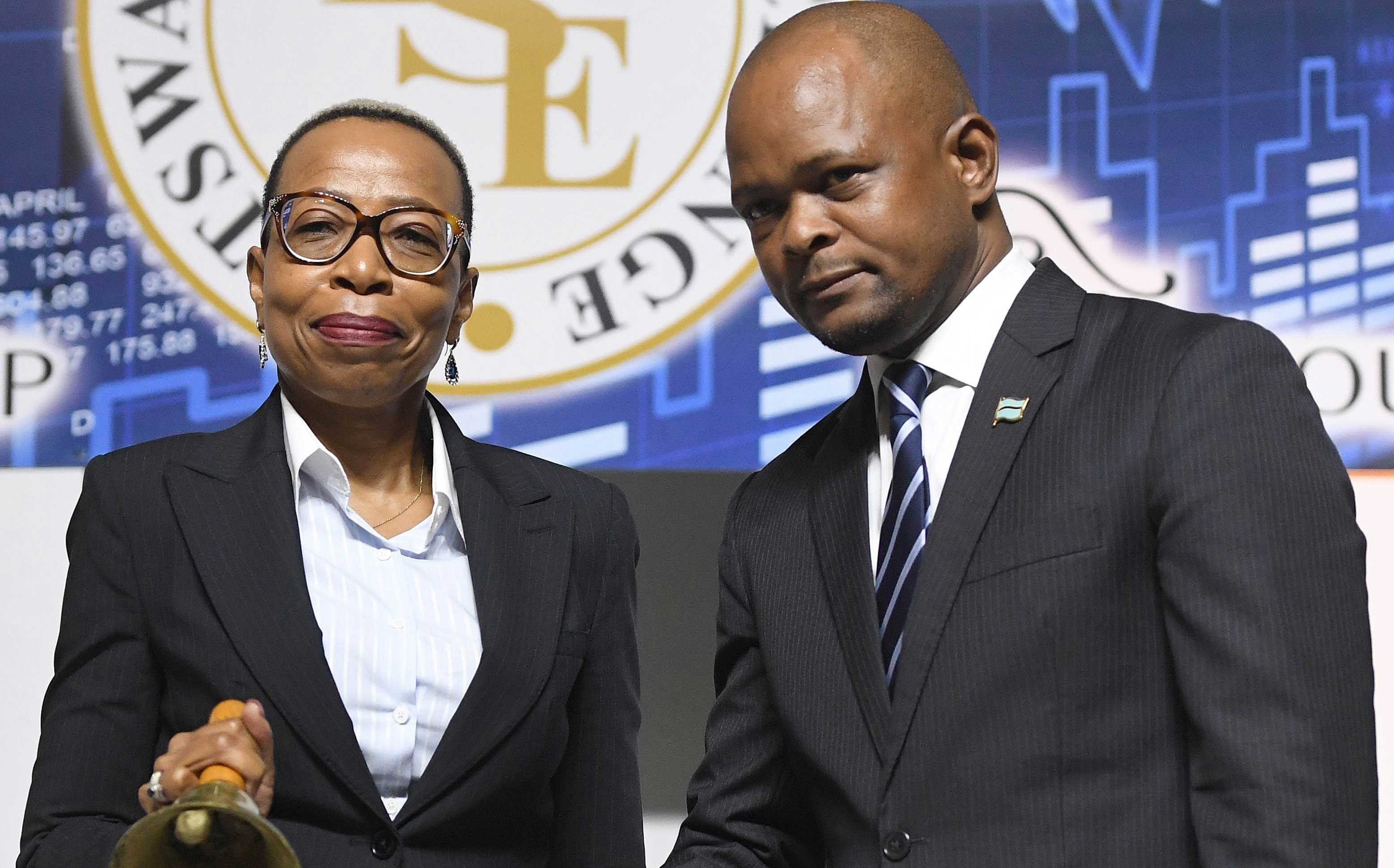