Local promoters have spoken out against the growing mischief of some bouncers who they say steal tickets during shows and resell them, cheating them out of massive ticket sale profits.
Time Out has learnt that many shows failed to make money during the recent festive period due to the allegedly growing habit of bouncers who they say re-sell tickets without their knowledge
“These bouncers, what they usually do is let in people especially girls for free and sell the tickets again at gates. I witnessed the same incident again in the show when a couple of bouncers demanded P60.00 for me to get in with my cooler box”, an anonymous source revealed.
Gabz First Tropical Fiesta & Motswako Invasion promoter Massie Hule also echoed the same concern; “Besides Ga Maila Festival, Gaabo Motho and Gaborone International Music Festivals, almost all the shows have a loss especially this past festive period. As a promoter, I have experienced issues with bouncers particularly in last year’s Motswako Invasion. What usually happens is one or two bouncers at the gate recycle tickets or let their close friends inside venues without the consent of the Head of Security,” he explained.
Hule advised promoters to stop giving security personnel tickets but to instead engage people they trust. “If it all it means putting close friends and relatives at the gate, promoters should do so because a lot is happening at gates that we as promoters don’t know of” he said.
Botswana Craft director and Mascom Live Sessions organizer Oliver Groth also shared the same sentiments as Hule, stating bouncers should not be given access to tickets.
“We at Botswana Craft, usually have people who deal with the sales of tickets because I believe the role of the bouncers and security is to handle the crowd. I would urge promoters to hire personnel that deal with tickets and gates to nullify this trending problem,” he said 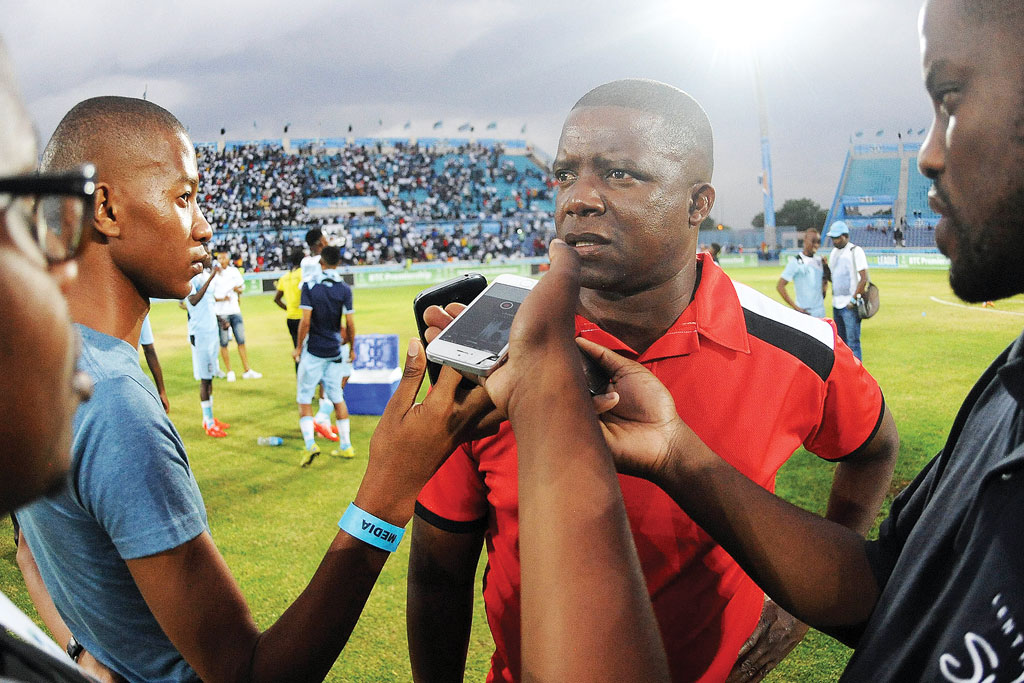