November 30, 2020 Admin
Home»Lifestyle»Rainbow children: how the dip-dye trend has gone from shocking to mainstream
Lifestyle

Once the preserve of hipsters, multi-tone hairstyles are all the rage with everyone from Katy Perry to Zayn Malik. Ten years is a long time for any trend to stay relevant, not least a hairstyle. But this year it will be a full decade since the “dip-dye” caught on with a certain type of fashion-conscious woman – think models such as Charlotte Free or the singer M.I.A. However, now that Kim Kardashian has adopted the two-tone look, it seems set to become one of the defining hairstyles of the age.
A dip-dye involves leaving the roots undyed, or dark, and the ends bleached or coloured. “That whole two-tone look has evolved quite a bit,” explains Alex Brownsell, founder of the London salon Bleach, who arguably invented the dip-dye as we know it. “The first five years we did it, it was shocking. Now it’s fashion-conscious, but it’s not a trend any more.” Her comments may be damning on one level, but are perhaps more indicative of the way the undyed-roots/dyed-ends look has moved firmly into the mainstream. Zoella, Katy Perry and Lady Gaga have all dabbled in the trend.
For the past few years dyeing has trumped cuts as the cheaper, less permanent way to change your look, says Brownsell, pink hair (very 2008), grey hair (2010, and now resurgent among men) and multi-coloured hair (thanks last year to model Georgia May Jagger) have all had their moments.
But perhaps in reaction to that proliferation of dyed hair, Brownsell thinks that “the cut is coming back among young women. Dip-dyes have become mainstream in the sense that they’re national. It used to be a London thing; now it’s everywhere,” she says. “That said, I don’t think we’ve had anything that has come close to trumping it, and I can’t see it happening for a while.”
Samantha Cusick, a colourist at Taylor Taylor in Shoreditch, east London, says she has seen a shift in the past five years from dip-dyes to balayage, a subtler, more natural take on two-tone colour that derives from the French word to sweep or paint. Its popularity has grown, she thinks, because it lends itself to more bespoke styles. Bleach’s Instagram, which acts as a sort of stylebook of colour trends, has more than 250,000 followers. Cusick’s own has almost 25,000. “It is mainstream, but that isn’t a bad thing,” she says. (theguardian.com)

Here is to growing and nurturing local literature 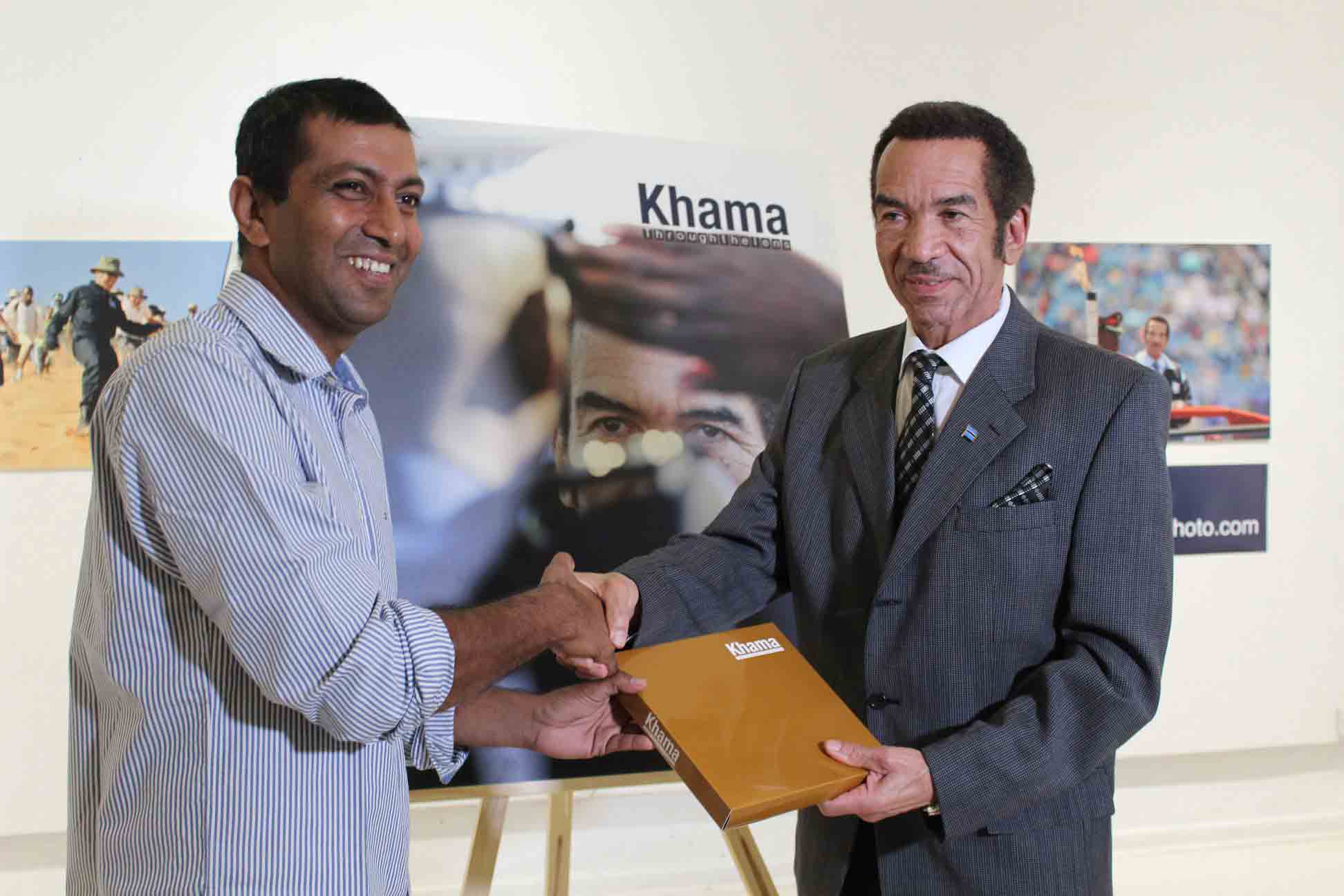