Rainbow High School in Gaborone has been challenged by members of the public to issue an apology after reversing its controversial decision to ban natural-hair based styles of its pupils of African descent.
The school headmaster Michael Sanassiee reversed the decision following the intervention of Award-winning Broadway actor and founder of the Upright African Movement, Donald Molosi who confronted the school to help mediate in the fall out with the public.
“I visited Rainbow School because I was concerned that many learners at the school would no longer be allowed to wear their hair the way it naturally grows on their head. At the end of my meeting with the Principal, he assured me that afros will continue to be allowed at Rainbow School,” Molosi says.
Although many Batswana on social media have hailed Molosi’s swift intervention, many still want to know how the school came up with the hair policy which they say is patently prejudiced, demanding an apology. Molosi who confirmed seeing the letter announcing the Afro hairstyles ban said, “In the end, I am happy that the principal welcomed me and engaged me in constructive dialogue.”
Earlier this year, Molosi launched the Upright African Movement with a viral essay called “Dear Upright African” in which he called for African history to be taught in African private schools. He later delivered a TEDx talk on the same topic in Gaborone, after which he drew a hostile reaction from one of his former teachers Maru A Pula School Secondary.
The teacher insulted Molosi on social media in a series of Facebook statuses, calling him an “ungrateful piece of crap” among many other insults. “That was an unfortunate reaction on her part to the proposal that we should teach African history in private schools. And I think it highlights the danger of standing up for African history in Africa today. You cannot do that without being attacked and insulted by those who believe that Africa has no history to speak of. However, my goal remains to put African history in the African classroom and to ensure a safe learning environment for African children. I will not rest until that education revolution is complete,” Molotsi said.
“I congratulate Rainbow High School for opening its doors to dialogue and this is just the beginning of national dialogue around key issues pertaining to the decolonization of the African classroom. I also congratulate them for the decision to continue to allow Afros in their classrooms. Looking presentable in the classroom is about neatness and not about what sort of hair grows from your scalp,” he added.
Molosi has just returned from Kenya and South Africa where he was lobbying for support for the Upright African Movement. Last month, Molosi spoke about the Upright African Movement in front of millions around the world at the Dalai Lama conference on Ubuntu/Botho held in Gaborone. Among other things, he highlighted the need for Botswana to reassess the curricula in both private and government schools. According to Molosi, the outdated curricula is responsible for the country’s unemployment crisis.
The Upright African Movement seeks to raise awareness about the absence of African history in the African classroom. Through inter-generational dialogue with leaders, influencers and members of the public in Africa and around the world, the movement seeks to facilitate the necessary conversations and actions toward the ideal of a liberated African curriculum in a decolonized African classroom.

Lekaukau: From Stanchart CEO To Cresta Board Chair 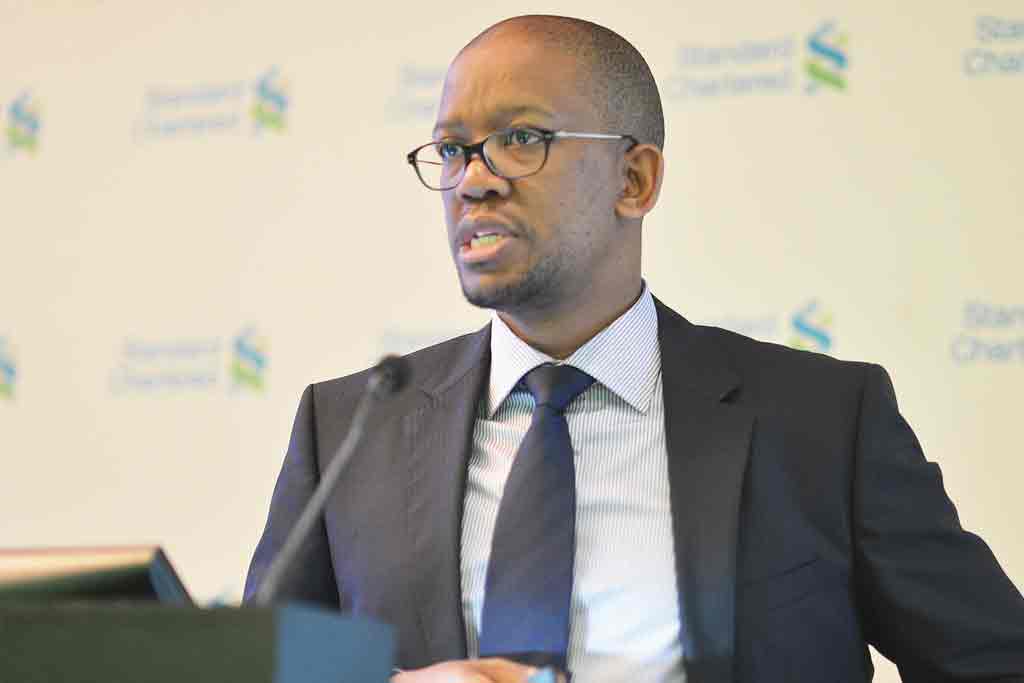