The Fables of Urban Culture show which brought hip hop artist, Rick Ross, to Botswana experienced significant financial losses following low turnout due, in part, to doubts sworn about whether or not the American artist would pitch up.
One of the rumors which circulated a few days before the show was the claim that the Directorate of Intelligence and Security (DIS) had raised alarm over national security threats the show could precipitate.
“It hurts to say this, but we experienced a significant financial loss in the show because Batswana did not turn up in large numbers. There was so much negativity regarding if indeed Rick Ross will show up. He confirmed in a video but there were still some people nagging on and giving us bad publicity,” Kenny Matlholwa, the show organizer, told Time Out. Rick Ross however arrived in Botswana on 30th December and was accommodated at Lansmore Masa hotel. He visited places like Mogoditshane and Old Naledi in Gaborone along with his crew.
While he could not confirm the amount of the actual loss, Time Out understands that about $125 000, a little over P1 million, was spent in logistics like travel, accommodation and transport.
“I am not in a position to reveal the contractual details of Ross management and other sponsors because I have partners I have to protect, so it will not be fair on them,” Matlholwa said.
“You could say we gained good value in terms of meeting clients, opportunities and making sure people get value for their money. This was a good platform for the entertainment industry in Botswana, because people were happy about the show but for us as organizers the returns were not what we expected,” conceded Matlholwa. 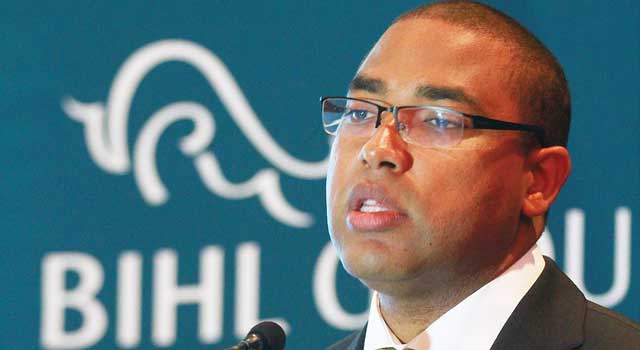