Celebrated South African artist and a Botswana favorite Ringo Madlingozi will headline this year’s second Mascom Live Sessions with this country’s rising musical sensation Amantle Brown.
The Live Sessions will be a coming of age for Brown whose current local music charts domination can only mean one thing, that she is ready to headline big shows.
If you consider previous artists who headlined Mascom Live Sessions, your Hugh Masekala, Salif Keita, Oliver Mtukuzi, Banjo Mosele, Soccer Moruakgomo, Freshly Ground and Zahara among other heavy weights, you will understand what a milestone this is for an artist of Brown’s age and promise.
Ringo needs no introduction. He landed himself to the hearts of Batswana’s through Sondelani, his 1997 sophomore album which was widely received here, earning him endless memorable concerts.  You cannot go to a jazz joint anywhere in this country and finish the day without hearing either Buyisa or Into yam, some of his widely received songs apart from the 90s  radio staple Sondelani. Lately, much has been made of how Nathi, an ex convict who is said to have drawn inspiration from Ringo, is all but ‘threatening him from his throne’.
This is probably because Nathi is a very talented artist in his own right, and just like Ringo through his debut Nonvula, he has struck that same old cord in the hearts of music lovers who cannot resist undeniable talent, especially for artists so similar. But the multi award winning Ringo is an institution, in case some people have forgotten, this is an artist who’s played and recorded with Teddy Pendergrass (The Power Of One), Simply Red and Caiphus Semenya to name but a few heavyweights. His return to the Botswana Craft on 26th August will be one of his many successful gigs that have endeared him to the hearts of many.
“This is not the first time we will be hosting Ringo, he honored our invite in 2012 and since then people have been asking us to bring him back to our event. He has a new single out which is doing well so he is someone who is relevant to the market as well,” Oliver Groth, organizer of Mascom Live Sessons said.
For her part, the songstress Brown could not hide excitement about sharing the stage with Ringo and she promises not to play second fiddle in spite of the magnitude of the job she will be required to do. “To open for such a legend  is overwhelming really so I am anxious to see how the crowd will react. I will be doing a lot of dancing in my performance people should expect a lot of diversity on the stage,” she revealed.
Meanwhile Zimbabwean philanthropist and music legend Oliver Mtukudzi has been confirmed to perform on  the next Mascom Live Sessions. “We wanted to leave out the whole month of September for the Bots50 celebrations so our next Mascom Live sessions is going to be on the 7th of October and the legendary Oliver Mtukudzi will be around,”Groth concluded.
According to Groth, you will only need P200 to watch Ringo and Amantle Brown slug it out. 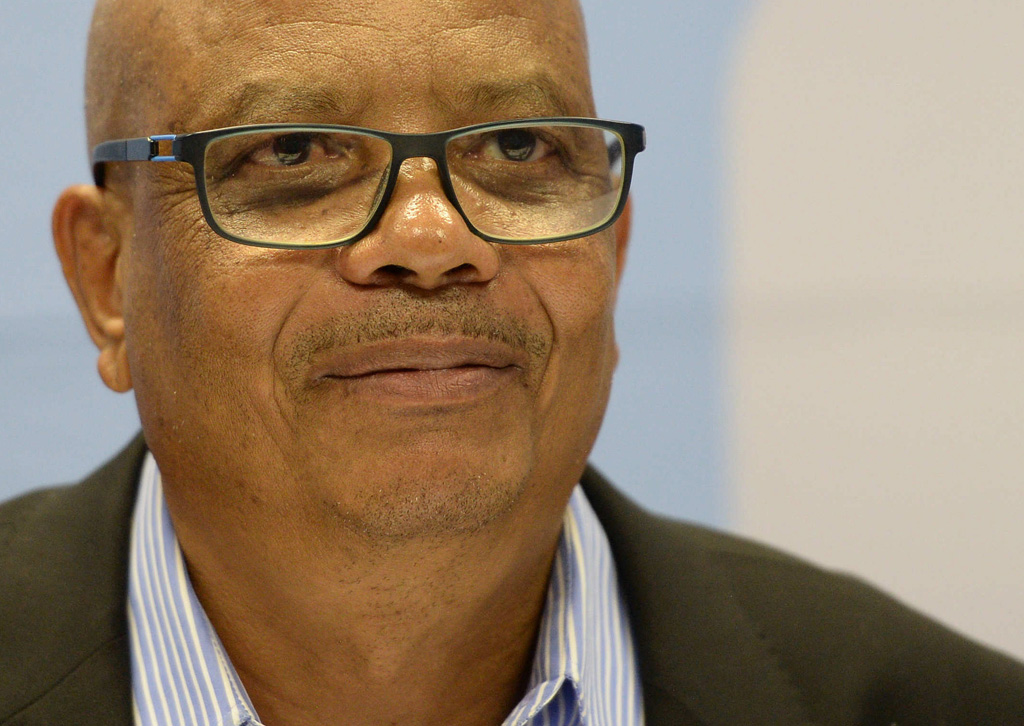