As part of their six-city tour covering Johannesburg, Pretoria among other cities, the Royal Moscow Ballet will perform at the Gaborone International Convention Centre (GICC) on 18th March.
This year, their program will pay tribute to great Russia composers Sergei Rachmaninov, Pyotr Tchaikovsky and Aleksander Borodin.

“This time they bring a ballet program celebrating some of the most celebrated Russian composers who wrote for ballet and opera,” said Managing Director of OP Advertising, Francis Gleeson who also added that the highlights of their program include Paganini (a one act ballet) scored by Sergei Rachmaninov, Rhapsody on a Theme of Paganini; scenes from ballet scored by Pyotr Tchaikovsky, Swan Lake, Sleeping Beauty and The Nutcraker and Aleksander Borodin’s The Polovtsian dance from the opera The Prince Igor.
Gleeson also said as part of the 2016 tour, the Royal Moscow Ballet made contact with local ballet schools in order to do a show in collaboration as part of the scenes of the Nutcracker ballet. “We hope this will be the first of many more collaborations between the Russian ballet school and local ballet schools, being Risa Ballet, which has been operating for 35 years in Botswana and the Northside School Ballet class,” Gleeson added.
He mentioned that it is through cultural events like the ballet that people are exposed to the arts and have an appreciation for diverse cultures. “It is through events like these that our local performers and artists can observe an international performing group and learn how to take their acts across borders.”
This year the Royal Moscow celebrates its 15th anniversary and has toured successfully around the globe presenting more than a thousand performances. The company which consists of graduates of the best Russian choreography, ballet and dance schools premiered as the Royal Moscow Ballet on 12 August 2002. The founders are Anatoly Emelianov and Anna Aleksidze. The company has created more than 20 modern and 15 classical ballets created by choreographers and founders, Anatoly and Aleksidze.
Standard Chartered Bank of Botswana are on board this year as a platinum sponsor as they celebrate 120 years of Banking in Botswana. Gleeson said last year’s show was sold out and they have increased the number of tickets from 700 to 900 this year in an effort to include more patrons for this year’s show.
Tickets are available at Grand Palm reception at P250 standard and P500 VIP.

Focus on the small business 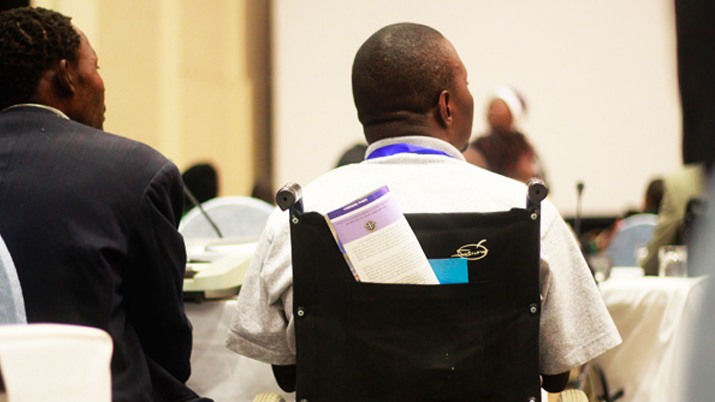