South African media socialites Tebello ‘Tibz’ Motsoane of Showlove and African Star Communications founder Farah Fortune have showed interest in collaborating with local hip hop stars Dramaboi and Ban T.
The duo was part of a panel discussion at the Sneaker Expo 2017 a fortnight ago alongside Mercy Thebe, Khumo Kgwaadira, Shimboy Kgosiemang and Gabriel Mothebedi.
Under the theme ‘Commercializing Your Creativity’, the expo is a symposium focused on cultivating a culture of flaunting the best kicks in Botswana. Tibz is well known for his strategic hand in the rise of rapper AKA’s career, spanning his debut album Alter Ego and sophomore albums.
As the entrepreneur behind Showlove, South Africa’s longest running hip hop events company, Tebello stated that the panel discussion with other local entrepreneurs was insightful.
“I think as an entrepreneur I always try to keep it simple to share what I know in the industry. The diversity of speakers was great as well I liked the branding side particularly the creation of the Urban Soul logo,” Tibz told Time Out.
The Showtime director also revealed his desire to expand his business interests to get in to the beverage business industry. “We have launched South Africa’s black owned Vodka called AU gold, gold representing Johannessburg city and AU for gold in the periodic table. It is about distillery that is our first of many products, we going to come out with gin and whiskey, so coming here is about getting contacts outside the borders as well,” he added.
Tibz’s compatriot in Farah is the brains behind the branding of high profile SA artists in Cassper Nyovest, Loyiso Gola,K.O and Solo. The media moghul shared her experiences of the financial literacy of her business and branding while in the process showing interest in working with local artists.
“I travel around Africa to look for new business opportunities but I must say that with a country of 2 million people there is a great deal that the arts industry can pounce on. I am a huge admirer of Dramaboi’s work and we have struck a couple of short term deals. Then there is Ban T, he is so talented, so African Star Communications is open on helping the Botswana hip hop grow,” she stated.
Meanwhile the Motswako rapper Dramaboi’s purple patch is still lingering on and has seen some of his songs from Township Music 2 as background for the famous South African soapie Rhythm City.
“Well we share the same admiration for Farah’s work because she complemented Dramaboi’s music against last year but we are yet to meet on a more business platform. Dramaboi is busy on tour now so that is what we are focusing on now,” Dramaboi’s business manager Itumeleng Garebatshabe told Time Out.

But who will guard the guardians? 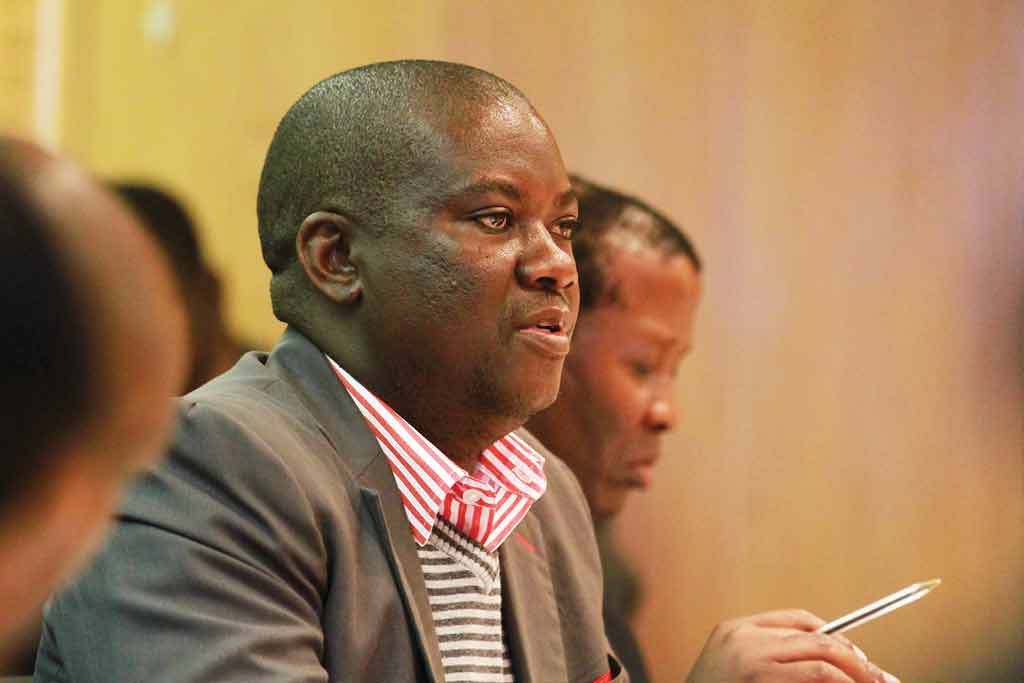