Botswana’s ‘It girl’  Sadie Dikgaka will host the Lesotho Colour Festival along with one of South Africa’s most stylish personalities, Maps Maponyane, in Maseru  on 29th October.
Already an entertainment icon in her own right, the talent BTV presenter, Dikgaka, is expected to bring her unique individuality at the festival like she did when she hosted this year’s Miss Botswana. The adored brunette is not the one to rest on her laurels; she has also been part of Sky Girls, of one of the fastest growing local teen movements.
The Molepolole born presenter who presents Btv’s Flava Dome alongside another livewire, Leungo Pitse, will MC the event with A-lister, actor, model, presenter and South Africa’s Best Dressed Man winner Maps Maponyane.
Besides being a fashion icon in his own right, Maponyane is the son of celebrated South African soccer legend and SABC sports presenter, Max Maponyane who plied his trade for Orlando Pirates.
Meanwhile it has been confirmed that British disc spinner and producer Charles Webster will also be among international acts for the show along with Harrison Crump (SA) and South Africa kwaito star Duncan.
The annual festival will also feature local artists; Ban T, Dj Khenzo, Mr Massie and Nuno Portez. The event is the brainchild of regional entertainment outfit, Colour of Sounds, which operates in Lesotho, Botswana, South Africa and Swaziland. 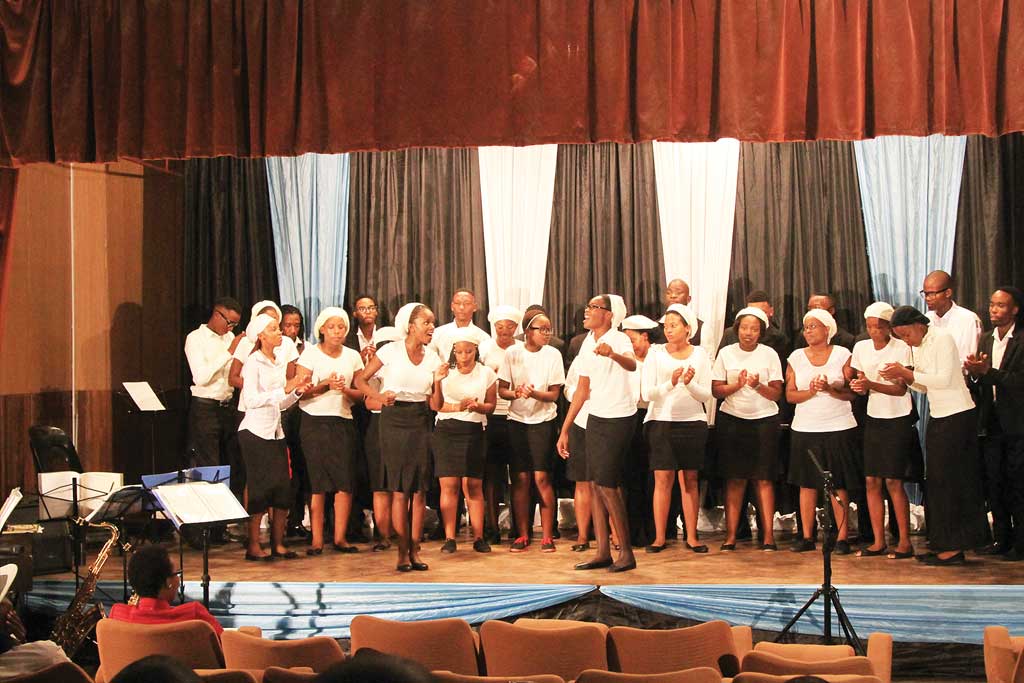