The latest offering from the rapper, Thato Scar Matlhabaphiri is a 10-track album aptly titled, Songs for Adrian.

Scar is one of the hip hop game’s most critically acclaimed rappers who has been hard at work to release his highly anticipated, most sincere, and personal album for his son, Adrian.

“This album is a biography of myself to my son because I am not around him a lot. This new album is a true representation of who I am and I want him to understand me through these songs,” Scar said in an interview.

With this fifth studio album, Scar also wanted his fanbase to experience the next chapter of his career. The release date for the album is just days ahead as it is expected to drop sometime next week. Produced by Drak, engineered and recorded by Francois Arthur Titus, the masterpiece will be dropping on iTunes and various digital platforms.

“I would not want to spoil the experience of this album by divulging much about its contents. Parenting is hard but the album has enough stories to my son about who I am as a man, as want him to be. It caters to everyone and I want people to listen to the music. It’s a good album and I can promise you that,” he said.

‘My album reaches out to a younger me on a very personal level, which I see in him as a father. No matter the distance, I’m not only a father to him, cos through my experience and exposure I’m a father to a whole plethora of young kids coming up and looking up to our craft, but we have responsibilities and all, you know!’ says SCAR

He says that his music can afford to transcend through the covid-19 lockdown because people need to listen to the craft and appreciate the beauty of poetry and hip hop in our country for what it is. 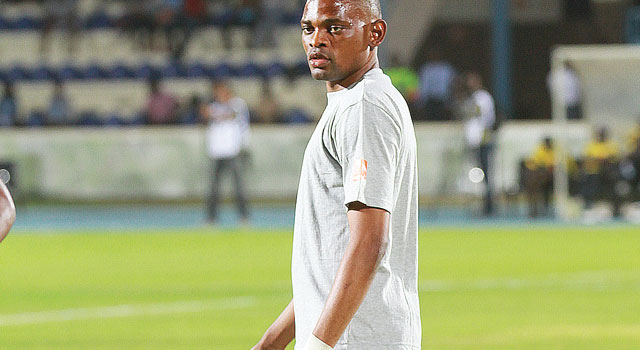