Local television and film acting competition, Signed International has landed an international deal with Startimes, the newest entry in continental pay TV which will broadcast the production in over 23 countries. This was announced by the Minister of Youth, Sport and Culture, Thapelo Olopeng when he was officiating Signed International Season 2 at New Capitol Cinemas in Masa Centre.
“This is a historic moment for Botswana’s film industry and this is something that needs to be commended, “ Olopeng said.
He went on to say that his ministry’s relationship with Cowhorn Productions began in 2010 when they launched their television drama, Bandleng Season 1 and they were funded through the Youth Development Fund in 2011.
“We have since seen a team of dedicated young Batswana producing 100% local content. I am told Season 1 of Signed International has broken into the international market and landed a deal with Startimes,” he said adding that it was a proud moment as they would possibly launch BTV 2 at end of this month, which will mostly air locally produced content.
For her part actress Connie Ferguson,  who is the guest performer in the upcoming Season 2, said it is a privilege to work with the production further stating that nothing warms her heart than discovering talent. “I grew up in Lobatse in a time where the arts were a hobby. At the time no one thought it could be a career that one can make a living out of. ” She added that  fast forward to 2016, there are now  people like Johnson Otlaadisa, the Executive Producer of Signed International who are making it easier and paving way for upcoming talent.
“With me it was sheer luck and God at work that I managed to make it. In Botswana our industry is very small but I am glad the country is growing. We will keep trying to unearth talent from here because I see so much potential,” she said.
Last Season contestants like  Kgomotso Ramakoba, Khumo Maakwe, Kgomotso Ratsie and Tlholego Chaba all made appearances in major South African productions such as etv’s Scandal, Mfundi Vundla’s Generations, etv’s Z’bondiwe and Mnet’s Saints and Sinners II. “I want Batswana to note that although we are happy to be building international celebrities, our company is working on more dramas and productions to be shot in Botswana using this very talent we discover every year,” the Executive Producer of Signed International Otlaadisa said.
The production crew is currently touring Jwaneng, Lobatse, Francistown, Maun, Gaborone and Ghanzi to meet fresh talent to feature in the new season. The winner of Season 2 takes home P 100 000,  and a contract to start a professional acting career in South Africa under the management of Talent Etc, Johannesburg.

Today’s Key Note Address By His Honour Mokgweetsi E.K. Masisi Vice President Of The Republic Of Botswana On The Occasion Of The Launch Of The Botswana Children’s Month Of Broadcasting 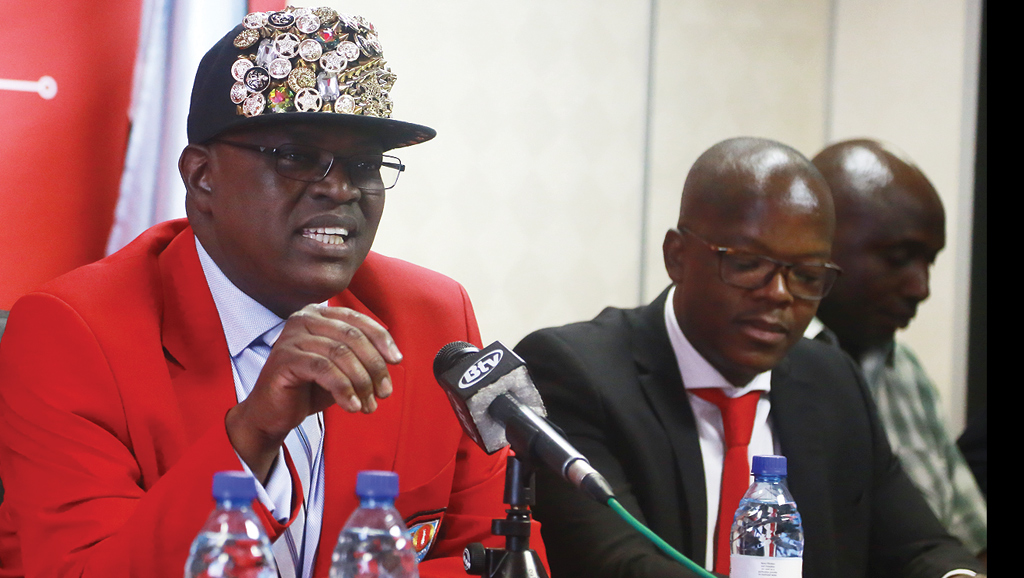