P400 for brunch, a peek into a cookbook and a gin will set you at ease to enjoy music and the culinary delights of legendary J’Something of Micasa fame at Avani’s on October 19 when the hotel will launch a special concept to patrons, writes GOSEGO MOTSUMI

In their continuous bid to position and showcase Avani as the social and sporting hub of Gaborone, the hotel is about to introduce its first Avani Lifestyle Brunch featuring award winning singer, Joao da Fonseca, of South Africa’s Micasa fame.

Known as J’Something, the much loved star is billed for a date with patrons of Avani on October 19, bringing them not only sweet melodies but his own culinary delights served with his signature gin Jin Gin, a specially distilled spirit that has Fonsenca’s personal touch and flavour.

This will coincide with the launch of “Something’s Cooking,” a cookery book by the adroitly multi-talented star, to Batswana.
the Sales and Marketing Manager at Avani said: “The event promises to be high-end and classy, allowing him to showcase his food, drinks, music and book. The lifestyle brunch is a fresh concept birthed over drinks and laughter one evening.

“They say the best ideas are born spontaneously and this is proof of it. We will be hosting different lifestyle personalities from a wide range that includes musicians, artists, foodists, travel writers, authors, wine connoisseurs and fashionistas in subsequent editions.”

J’Something has won multiple awards with Micasa, including eight number 1 singles and five SAMAs. When not performing, the creative mastermind can be found at “Something’s Cooking by J,” which is his first restaurant.

Says Fonseca to explain his food philosophy and cookbook: “Begin with love. This book takes you on a journey of the food I grew up with, (which is) food I simply cannot go without. I hope that it inspires home cooks and chefs and reminds us all that nothing is more important than doing what you love and doing it with a passion.”

Avani’s Chikodora adds: “J’Something epitomises the Avani lifestyle which celebrates food, music, cocktails, literature, fine wine and people, among so many other things. With his book, his passion for food and his gin, he ticks several of the boxes. The event targets everyone interested in experiencing the grand lifestyle. Price range starts at P400 for a ticket inclusive of brunch and a gin.” 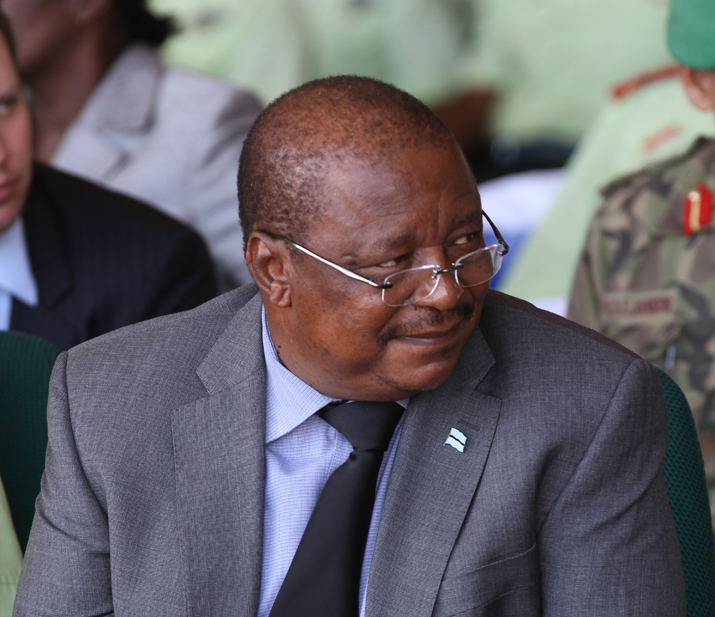