Kwaito-kwasa star, Vee Mampeezy, is confident of winning a Metro FM award on 25th February 2017 in Durban, South Africa.
Speaking to Time Out in an interview after the highly anticipated 2017 nominees list was announced last week in Johannesburg, Vee said he would win the One Africa award for which he was nominated alongside Tekno, Tiwa Savage, Patoranking and Kommanda Obbs.
“I am honoured to be nominated, a nomination itself is recognition. I have been nominated alongside big artists but it only means I am also big. All I can say is that Metro award this time around is coming to Botswana. I am winning it,” he said.
Vee was nominated for the song I do from his recent album with the same name. The song, which he dedicated to his wife, has been enjoying massive airplay in local and international radio stations since its release last July. The pintsized musician however said he was not surprised to be nominated together with continental heavyweights as he had been working hard to master the music business in South Africa.
“The fact that Botswana has a small population should not be a hindering factor. As an artist, I should have fans all over the world who will vote for me. I also urge Batswana to start voting,” he said.
Tekno is a Nigerian singer/songwriter and was nominated for his song Pana. Another Nigerian singer Patoranking was nominated for his song, No Kissing, while his countrywoman, Tiwa Savage, was nominated for If I start to talk.  Lesotho’s Kommanda Obbs was nominated for the song Ke Tauwa.
R&B artist Amanda Black leads the pack with five nominations while Babes Wodumo follows four.
The year’s (16th ) Metro FM Awards are themed “What’s next is all that matters”.
Meanwhile, Vee also revealed through his Instagram that he had signed a big endorsement deal making him the official brand ambassador of JB Sport stores in Botswana. “This means I am the face of the store and my responsibility is to market their products. I am the first Motswana artist to land a deal with JB Sports and I am humbled,” said the visibly elated artist who revealed that the contract was 1 year long and renewable.
Vee who believes he was chosen by the store for his professionalism, said this deal marks a remarkable milestone in the Botswana music industry.
“Endorsement deals rarely happen in our industry and this is such a great achievement. The store management has been researching and observing my work and they believe I can take their big brand somewhere,” said Vee who also told Time Out that he was in the middle of finalizing another soon to be revealed endorsement deal. 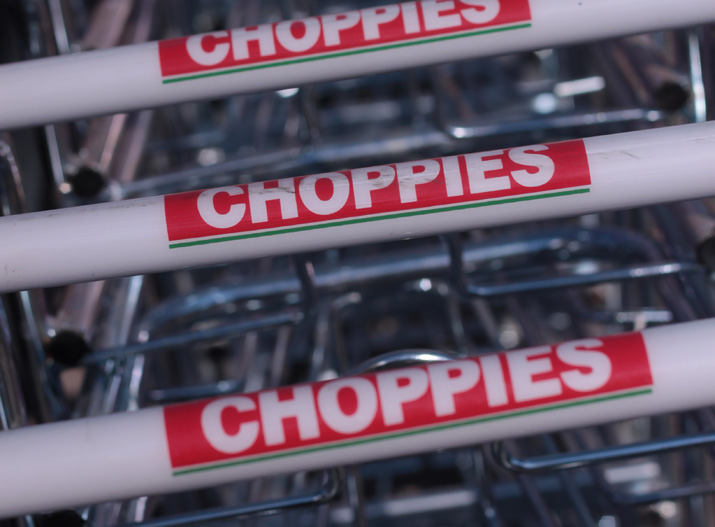