Government should come up with motions that protect and regulate the entertainment industry independently, instead of using the Liquor Act.
This is according Pagson Ntsie, the president of Botswana Music Union (BOMU) who was speaking at the unveiling of the union’s 2017 music awards nominees. Ntsie said as an industry they don’t sell alcohol, but entertainment.
“Our shows are shut down and equipment is confiscated because we are regulated under the Liquor Act. We don’t sell alcohol   but entertainment,” he said.
On other issues, Ntsie warned musicians against the misuse of social media. “It would be fun when you post online thinking you are hitting back hard and that decision could backfire in the future. Currently we do not have enough endorsement deals but we have talented artists who have the potential to diversify and partner with different sectors. We are pleading with them to endorse you but they do not just pick anyone,” he pointed, adding that “A good example of someone who uses social media wisely is Vee Mampeezy who never retaliates to social media comments even if they mock him. He keeps quiet and the next day brands come knocking at his doorstep for opportunities.”
The BOMU awards slated for 28th October have been sponsored by the ministry of Youth over the years and Ntsie said it was about time the private sector came on board to “relieve the ministry”. He pointed out that there are is a serious problem where private companies that operate in the country take all the profits out of the country and sponsor people in their own countries at the expense of Batswana. “I am pleading with the government to look into this issue and have regulations. Government alone cannot afford to assist all of us,” he said.
Minister of Youth and Culture, Thapelo Olopeng promised artists in a recent meeting, that his ministry was working round the clock to put measures in place to regulate their industry and to remove the industry’s regulation from the Ministry of Trade’s Liquor Act, as per the wishes of entertainers. 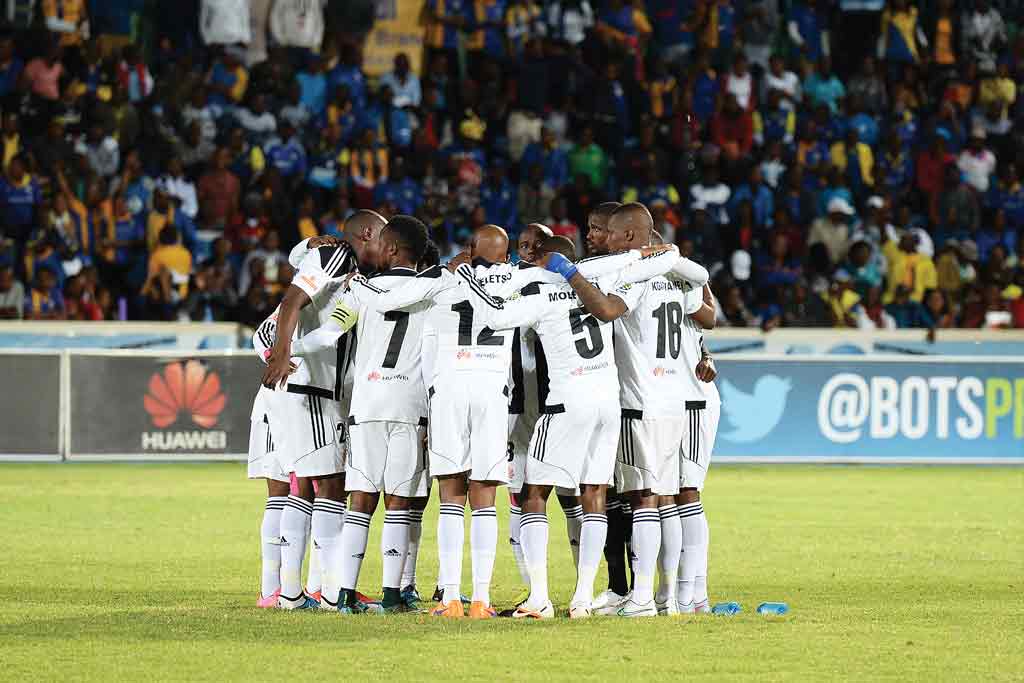