Following their postponement in March this year, the 6th edition of the Yarona FM Music Awards (YAMAS) will be held virtually on Now TV, DSTV Channel 290, as well as on the Yarona FM Facebook page on September 26 at 20h00. This is one of the first virtual music awards to be held in Botswana.

The 2020 edition of the YAMAS was originally slated for the Indoor Sports Centre at the University of Botswana (UB) last March but was scuttled by the onset of the coronavirus.

“There will be no public attendance at this year’s event,” Yarona FM Sta-tion Manager Kelly Ramputswa, said in a press release. “It will be produced for broadcast on TV and digital platforms. The event will take place in an extended reality studio with only the hosts present. The show must go on and we still have to award artists for their splendid job.”

Ramputswa added that except for going virtual, nothing much has changed. The voting lines for nominees – which opened on September 8 and will close at midnight on September 23 – remain the same. Yarona FM has partnered with the Ministry of Youth Empowerment, Sports and Culture Development MYSC) and First National Bank Botswana (FNBB) who contributed money to ensure that winners go home with cash prizes ranging from P10 000 to P15 000.

“We recognize the hardship that has befallen the creative industry due to the COVID-19 pandemic,” said Ramputswa. “Botswana’s creative sector remains resilient and Yarona FM, as a crucial player, remains committed to contributing meaningfully to developing the sector. The partnership to bring the YAMAS at this time, with cash winnings for musicians and other creatives involved in the show, is demonstration that we are all in this together.”

The cash prizes are a welcome boost to musicians since live shows are no longer a source income for them, thanks to their suspension due to CO-VID-19. For this reason, there will also be a token of appreciation for all nominees. Yarona FM presenters Loungo Pitse and Kedi Molosiwa will host the 6th edition of the YAMAS that will feature performances by artists such as ATI, Mophato Dance Theater, Girly and FME DJs. 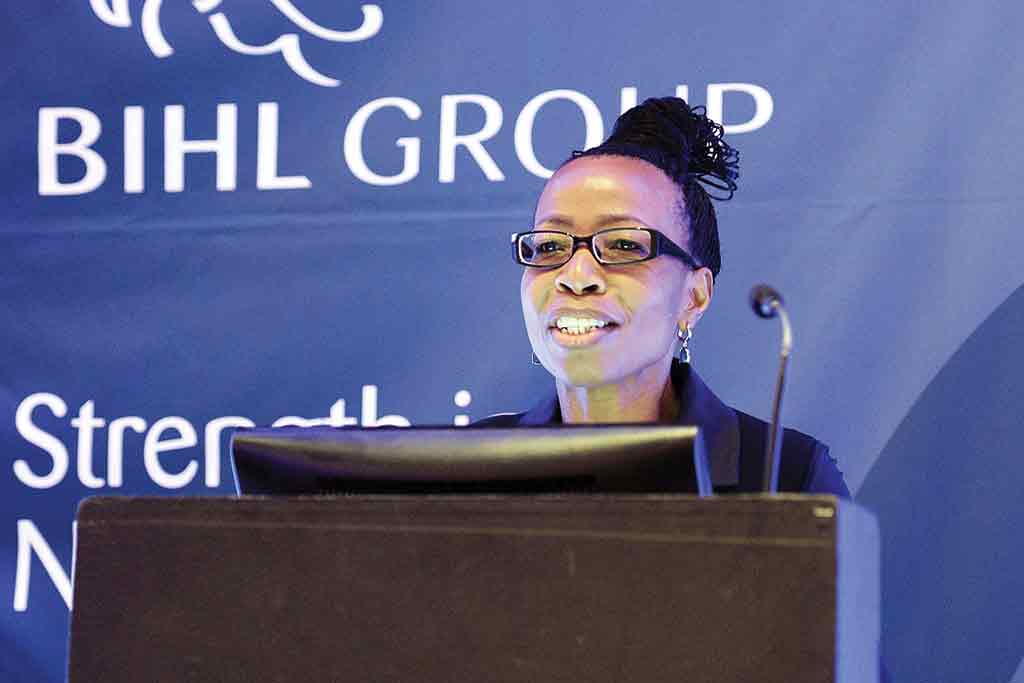