Introducing the all new Volvo XC40

With the massive success of its five-passenger XC60 and larger three-row, seven-passenger XC90 crossover SUVs, Volvo saw it fit to add a third instalment by rounding off its portfolio with the all-new compact SUV, 2018 European Car Of The Year, the Volvo XC40. This model, sporting a distinctively smaller chassis without compromising in style and versatility, and the trademark Volvo safety features (Volvo claims it is the safest car of its type), the XC40 has certainly catapulted into an all new segment for the brand.
The XC40 may have the signature front and rear lights that resemble the rest of the Volvo SUV family, but the overall detailing is noticeably different. The front end has a sharp nose appearance, complemented by the clam shell bonnet that wraps around the grill giving it a dramatic look with minimal lines. The XC40 is funkier, wider at the back and more outgoing with a striking kick in the rear giving it a more youthful expression. The boot was created with one piece of metal to further enhance the dramatic appearance and wrapped around each end are the bell shaped LED taillights. The car has a pronounced profile, with defined wheel arches and higher ground clearance, giving you rim options from 17 to 21 inches in size! You also have an option of the huge panoramic sunroof, a first for the SUV range. The XC40 is sure to be a match for its competitors with new and existing technology borrowed from its more expensive models in the range.
The XC40 sits on the new CMA (Compact Modular Architecture) platform which is for the most part steel monocoque (chassis is combined with the body), with a front-mounted horizontal engine driving either the two wheels or four wheel drive. The gear box is an eight-speed automatic and very soon we can expect the range to grow to encompass other engines and transmissions (manual). For now, the XC40 is available in the following- the 2.0 litre range running at 140kW(D4 Momentum), and the top of the range moving all the way up at 185kW (R-design).
The XC40 is suspended on MacPherson struts at the front, and a multi-link rear giving it agile and more energetic responses even on the sharpest of bends. Safety is still the most important aspect in the Volvo, so there was no compromise on the XC40 with City Safety feature standard. This piece of technology constantly scans the road ahead of you for potential collisions with other vehicles, pedestrians or animals and assists in braking the car up to a dead stop.
On the inside, the first thing you see are the outstanding oblong air vents which are beautifully crafted strips scalloped out of the main surface further enhanced optically by the advanced lighting controls. Instead of covering the doors entirely in leather or fake alternatives, Volvo wraps the major sections of the XC40’s door inner in a ‘tennis ball-like’ material that matches the carpet. The infotainment system which comes standard in all models has a fully traffic aware navigation with user friendly graphics like a fully digital driver display that automatically adjusts to any lighting condition. The seats are exceptionally comfortable (as with all volvos and their famed seats) and come in Napa leather and nubuck textiles. Depending on the upholstery you opt for, can have contrasting stitching and piping.
In short, the XC40 is a solid SUV that commands respect on the road, rather than seeming like a crossover. It combines the famed Volvo design of a comfortable and safe drive with modern design, instinctive technology with great storage capacity-making it a truly luxurious SUV that can play both in and out of the city.

Music Streaming in Botswana is not growing fast enough 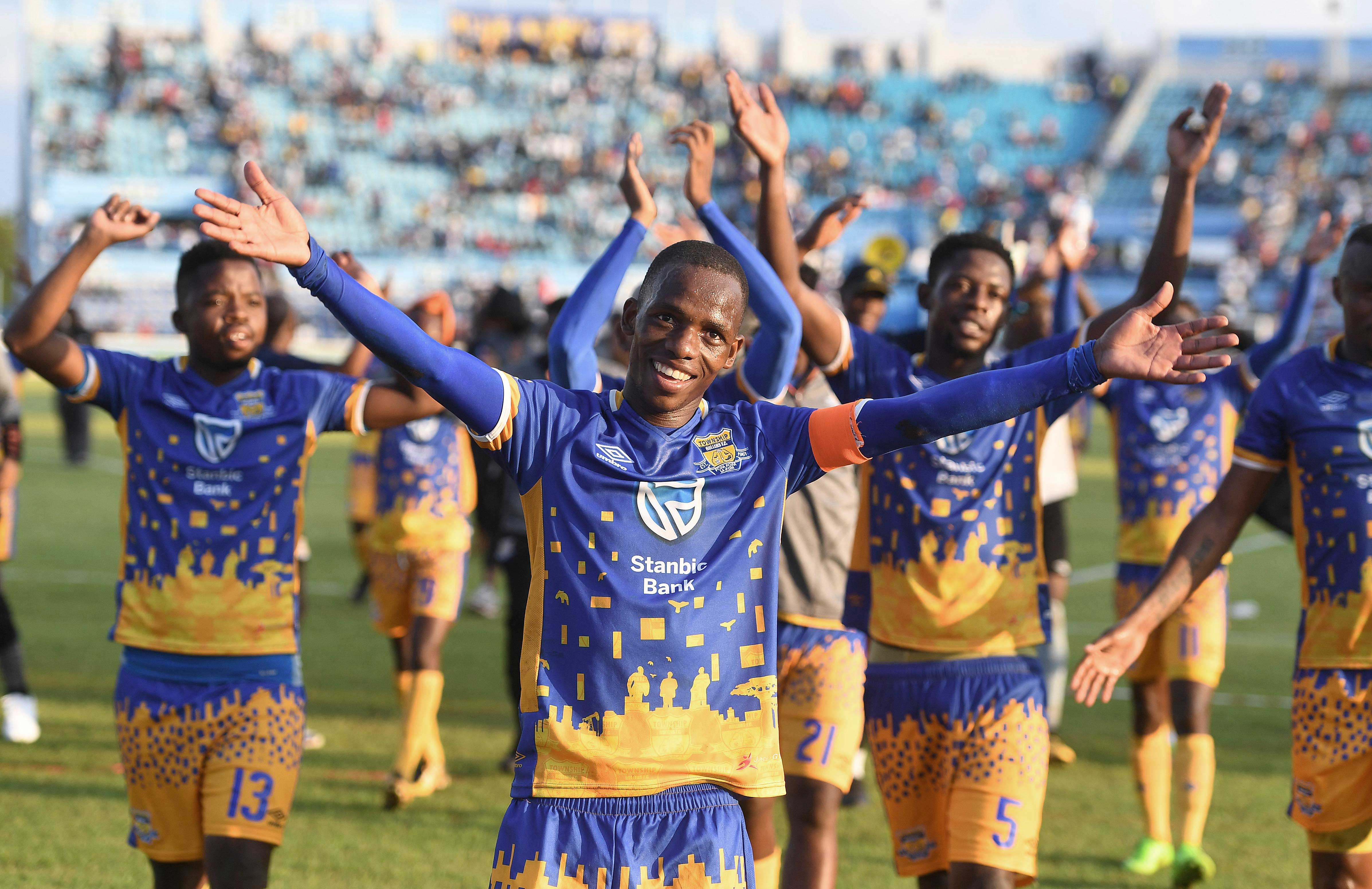