This article has nothing to do with David Ski Molosi. It has absolutely nothing to do with Solo B Monyame. It has very little if anything to do with Pongo Rista. By now it is not hard to see that it has zero to do with Tribal Monks. They are all irrelevant to what I want to write about, well, for now at least because in all truth you couldn’t talk about the genesis of popular music in Botswana without talking about these guys.
But then there are times in our lives, in our conversations, our arguments or in our writing that we bring up that which is irrelevant, to either drive a point home or for our own selfish interests. Or as it is the case with me now, to grab an opportunity to say something. To say the one thing you have always known but never had the opportunity to say publicly. Or at least as a newspaper columnist.
It might interest you to know that I am now a Newspaper Columnist, and don’t worry I will go back to David Skizo and TMO in a bit. Let me first tell you how I ended up here as a columnist: So, I write a few posts on my Facebook page and throw back a couple of Thursdays on 3rd Mind and Ramco Records in general, and I throw them really far back! and they catch the attention of my new editor Lawrence Seretse II. Mind you, I am in South Africa where I am based while I make these posts. He gets in touch with me and two weeks later I am in Gaborone to discuss the possibilities. The meeting is set for 11am at the Gazette offices. He pitches up thirty minutes late, during which time DJ Khenzo, who happens to work there as Production Manager, keeps me company and we talk about the current state of the music industry in Botswana.  Turns out the police have been very busy on Lobatse road, which is true because I had also passed through there and seen the snares: but that is not really what I want to relate to you about that encounter. Here is a guy I have never met in a while and on our way to his upstairs office he starts talking.
Very eloquent dude: I learn a few things from him  and about him. He goes on to tell me his vision. He sells me what he has in mind. I listen and understand him because I am from a newspaper background, having had a stint as Group Advertising Manager at the Guardian Group in the mid to late 90s. But throughout our discussion there is just one problem, his voice! So while he is talking, what he says goes in through one ear and finds a place in my head. And through the other ear I keep hearing that voice and asking myself different questions; where would my producers use him? What would Pres Beatz say about that voice because that voice is just out there? It is shameless. A while later he calls in his Chief Sub Editor, Oteng Chilume, another very insightful guy. But Oteng has no time for that voice obviously because le teng all the time. He is used to it. I’m listening to Lawrence trying to sign me through the one ear but through the other, I want to sign him! In the end he signs me… and I end up closing the other ear, the voice ear, and forget about signing him.  So here I am, telling my life experiences in this business of music in Botswana, and I hope to shed light on a few things or even inspire those that want to take or are already on this route.
To close off this first ever edition of the column, let me go back to the matter of Tribal Monks who I salted and peppered my opening with. They are legendary pioneers of local music and of cause you expect occasional commentary about them as I walk back through history. I had watched them a few times before in the 90s, under the management of Olivier OP Prentout but it was at Ditshupo hall where they performed alongside Stimela that I would  really fall in love with them, and fall more in love with the song “Ka Dikgoka”. They were good, very good!
What I had wanted to share with you was where and how I began this journey.   A lot of people will say they know where I “seem” to have ended, seem being the operative word here but very few will really tell you where and when Eric Ramco began.
My story starts in the dusty streets of the Botswana Prisons camp in the Village, just on the border of Tlokweng and the very first BDF camp and if there is anybody to blame for where I find myself now, it will be Rre Batho Molema. It is all his fault! He, Stampore and George Swabi and and a little battery operated wireless radio my mother used to own… 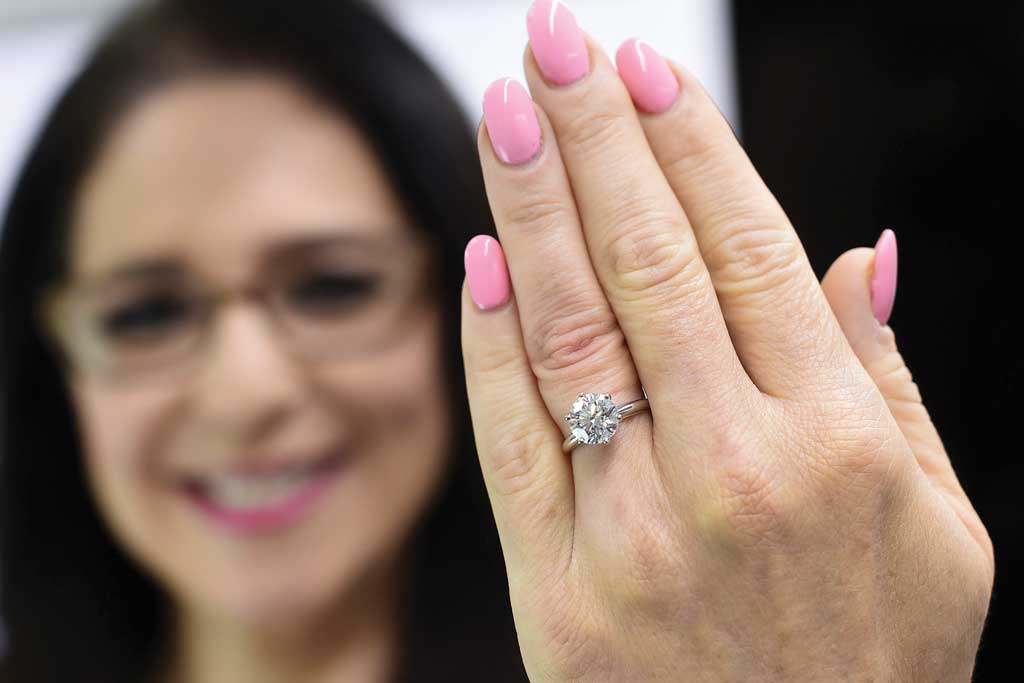