Nigerian actor and comedian, John ‘Mr Ibu’ Okafor gave a disappointing performance last week at the Gaborone International Music Conference.
Mr Ibu who was performing in Botswana for the first time, was one of the most anticipated acts but simply failed to impress, leading to some attendants walking off during his performance.
He kickstarted his performance with a skit featuring him proposing love to another woman, getting caught in the act by his inquisitive wife and could not explain his actions. His second performance featured him in a boxing ring fighting an a ‘invisible’ Floyd Mayweather. The crowd was however delighted to learn that Ibu will finish off the night with standup comedy but were disappointed as the Nigerian comedian only called six women onto the stage to test their acting skills before ending the show. “I was just excited to see Ibu in person but when it comes to performance I was lost the whole time and could not relate to his Nigerian Pidgin,” one reveler stated.
However, South African comedian and host for the night Thapelo Tips Shampoo Seemise kept his audience in stitches with his funny punch lines. His jokes were relevant, relatable and fresh. “Tips is among the night’s highlights, what impressed me most was that it showed that he did research about Botswana as this reflected in most of his jokes, was not explicit and totally hilarious,” said another reveler.
Moreover, local comedian Oefile Mawee Mokgware was among the stars of the night as he presented fresh and hilarious jokes before his audience. “I love comedy shows and I attend most of them locally. I see Mawee more often and what really impressed me this time around was the fact that as much as he has been performing in most local shows he did not repeat any joke. They were fresh and that is impressive, it goes to show that he takes his comedy career very seriously,” opined one reveler.

High-end Corporate Gifts in the Offing 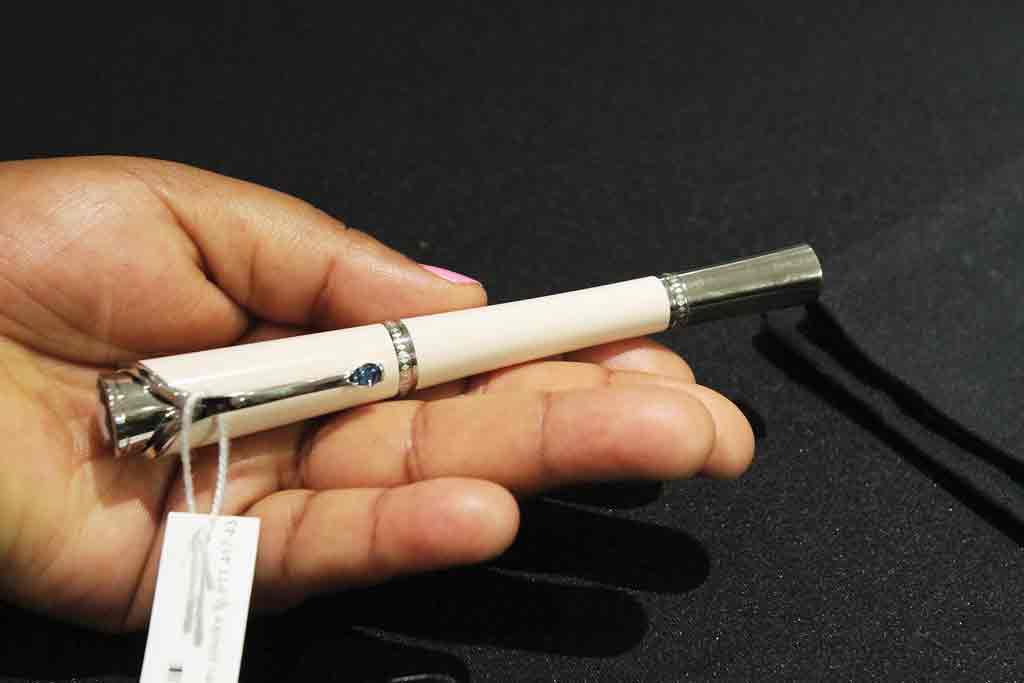