After winning the inaugural Annual BTC Poetry Festival, folk poet Tito will get to live out his dream of commercialising his craft

The world is hungry for the authentic Setswana sound and is bereft of the country’s greatest treasures in folk poetry. These are the words of traditional folk poet, Kopanang Tito, who recently won a recording deal at the inaugural Annual BTC Poetry Festival that was held at Thapong Visual Arts Centre in Gaborone.

Tito, who is known as ‘Notshi Kgolo’ in poetry circles because of his ‘stinging’ poetry skills, will be in the studio for 30 days recording and packaging his collection of 10 poems which he plans to call “Motlhala wa ga Tito.” Says he: “The plan is to digitalise our indigenous poetry to cater for the international audience and create a footprint for our authentic Setswana sound.
“Setswana folk poetry has evolved over the years. Unlike before when we were paid with cheers and a plate of food, we regard folk poetry as a talent that needs to be properly recognised. Lack of recognition is the reason our traditional poets have been failing to make recordings of their work because their work. Famous poets have died poor. With this recording deal with BTC, I will get to be rewarded for my work.”

At the folk poetry festival, Tito emerged the winner of a recording deal after beating 15 poets with his poem titled “Shosho.” According to the judges, Tito recited words flawlessly and engaged his crowd, which were the two main factors that his opponents failed to show. Tito also proved that he lived his craft as he has been reciting poems since his primary school days in the village Kumakwane in 1993.

This bard says he is inspired by renowned king of Setswana folk poetry, Moroka Moreri: “My cousin Mompoloki Tito was a famous poet during our school days and I looked up to him,” he recalls. “One day he wrote a poem for me to recite before a crowd and the response was impressive. I have not stopped since as I developed my writing and reading skills to master the art form. Today, I am able to think on my feet when challenged to perform, producing content that is fresh and relevant. Poetry is spiritual. You cannot understand what comes over you once you step on to the stage.”

The 34-year old versifier is also an author with two Setswana books to his name, “Botshelo Bodiba” and La Motsadi Petlwana” in 2005 and 2010 respectively. Tito is also the champion of poetry of the Presidents Day Competitions for the years 2015 and 2019. 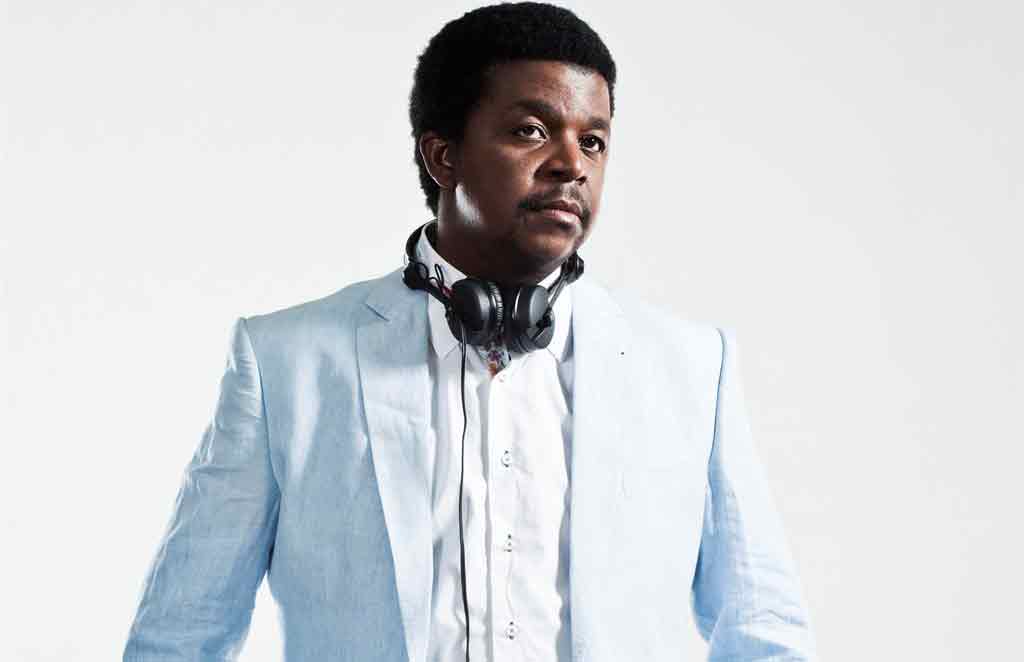