This year’s Son of The Soil (SOTS) saw African and German prints (Leteise) reigning supreme at Serokolwane gardens where the cultural heritage event was hosted over the weekend.
Revellers came out dressed to the nines as they fused their personal fashion style and current trends with traditional attires of different African ethnic groups. Presented in contemporary designs the African print could be spotted as an off the shoulder dress or top, simple flared dresses and skirts while men’s attire mostly featured a patch of either one of the materials in a plain t-shirt or pants. African inspired jewelry and headgear where among the trends at the event while the Kobo Ya Mogagolwane (fleece blanket) made a comeback with some turning the material into dresses and blazers.
The event going by the theme Kwa Re Go Yang Re Kgabile (Where we go dressed to kill), emphasized the need to celebrate culture through innovative attires, which in turn boost the income of local fashion designers and dressmakers as everyone eyes the best dressed title at the event.
The event, which is one of the country’s biggest in the lifestyle calendar, was postponed to this past weekend due to projected heavy rains coinciding with initial dates. The change was welcomed by some patrons who said they actually used the time extension to finish designing their attires. Fashion enthusiast Khumo shared that each year without fail she designs a garment specifically for the event while others shared that SOT gives them the opportunity to showcase their traditional garments which they do not get to wear often.
Organizers of the event had strictly banned denim at this year’s event stating that “This year we celebrate Botswana dress, so good and innovative designs around national and tribal dress will get recognition during the main event.” Those wearing denim were turned away at the entrance.
This year’s event saw several improvements, including ample performers who entertained the crowd, proper sitting and eating arrangement. The event however recorded a smaller number of patrons as compared to 2016. 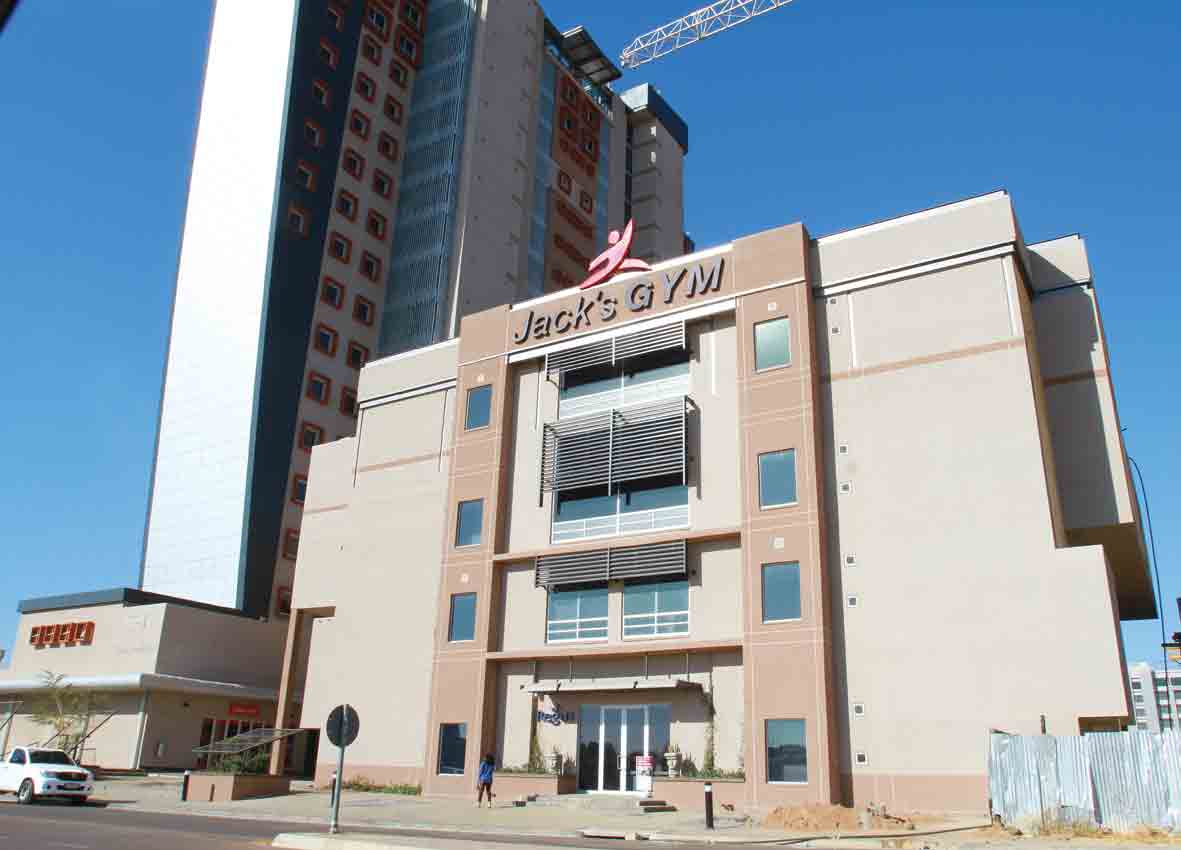