Festive hit singles I DO and Hands Up by Vee Mampeezy and Dj Kuchi respectively are currently enjoying massive airplay in South African radios and BBC’s Radio 1 Xtra.
In what is yet another unsurprising mile stone for Vee, his track has dominated charts at Thobela FM, Phalaphala FM, Capricorn FM, Energy FM and Ligwalagwala FM; all of which are major radio stations in South Africa. This should be great news for Universal records with who he signed a major deal.
Meanwhile, Dj Kuchi’s Hands up single featuring Beat Movement & Mangoli which dropped a fortnight ago has debuted at BBC (UK) Radio 1 Xtra and is enjoying air play. Kuchi has made his mark internationally, with major collaborations with such international acts as RJ Benjamin and Proverb and Trademark. His success goes as far back 2001 and he has since staked his claim producing Deep Soul, Funky, Commercial and Electro House hits. 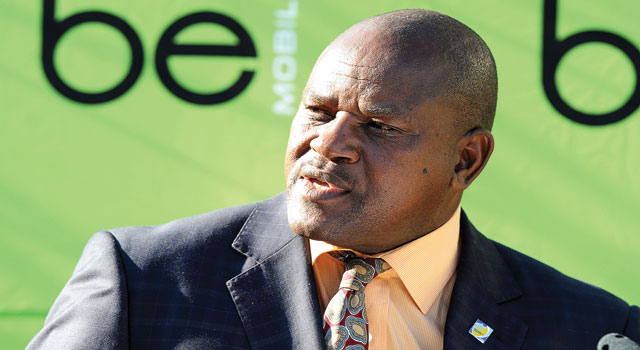