Vee nominated for the second time in the same category

The African Muzik Magazine Awards (AFRIMMA) last week released the highly anticipated nominees list for the upcoming awards ceremony slated for Saturday, October 15, 2016 at The Black Academy of Arts and Letters in Dallas, Texas.
Kwaito King, Odirile ‘Vee Mampeezy’ Sento has been nominated again this year in the Best Male Southern Africa Category, while jazz songbird Nnunu Ramogotsi has been nominated in the Best Female Southern Africa category.
Ramogotsi is nominated alongside South Africa’s Zonke, Lira, Busiswa and Zambia’s Ice Queen Cleo, Zimbabwe’s Pah Chihera as well as Mozambiques Lizha James. Vee is nominated alongside South Africa’s AKA, Black Coffee, DJ Bongz, Cassper Nyovest, Emtee, Namibia’s The Dougg and Zambia’s Roberto.
“It is such an honour to be nominated for the second time alongside the industry’s heavyweights. It means I am doing something right and representing well. I am looking forward to attending the award ceremony and optimistic that if Batswana join hands to vote for us we will win,” Vee told Time Out.
Vee submitted his song featuring Uhuru titled Sele for the nomination and says one of the biggest lessons he learnt at last year’s ceremony was the importance of collaborations. “When I was in Dallas last year I learnt a lot, I left that place with lessons that I have since used to grow my brand. Now I am an African artist not just a Botswana artist. I have seen that collaborations help an artist to penetrate foreign industries and I cannot wait to come back with more lessons,” he said.
Meanwhile, this is the first time Ramogotsi was nominated internationally. “I just feel numb but I know I am happy. This is big…huge for me and my career. However, it is exciting but frustrating at the same time because our population is small when it comes to voting. But I urge Batswana to help us and vote.” She submitted and was nominated for her video, Mmasonoko.
Ramogotsi also said she was looking forward to lessons to learn from other countries at the awards.“Networking is very important because I will be able to see where I have been going wrong and how best I can improve my musical career. Winning would also be nice and I urge all mobile networks to hop onboard and see how they could assist us to get people to vote,” she said.
This year, the awards ceremony will be hosted by Nigerian comedian, Basketmouth and American supermodel, reality television star and actress, Cynthia Bailey. 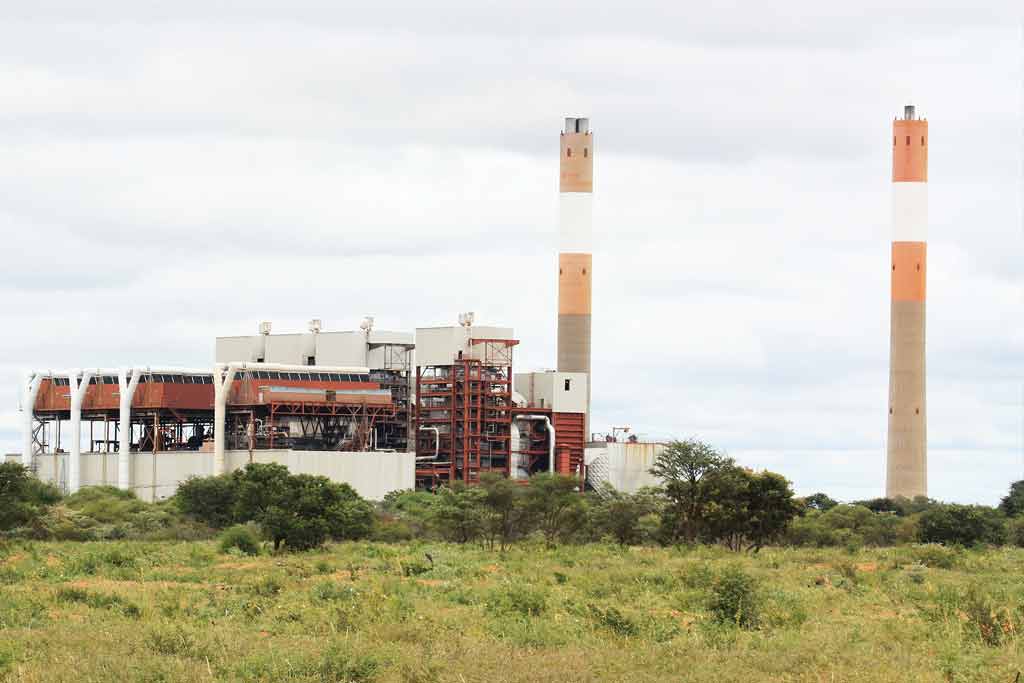