Superstar Vee Mampezy saw his dream come true when he lived up to his promise and filled up the Stanbic Molapo Piazza in Gaborone on Saturday when he launched of his new album, I DO.
The venue, which started filling up in the late hours of the afternoon, was packed to the rafters living no room for revelers to move freely.
After a performance by a number of artists such as Figos, Makau, Bang! Gae, Mosako, Kast, MMP Family and La Timmy, Vee Mampezy went on stage around 2: 30 am after backing Ban T performing Naomi. Vee took the excited crowd down memory lane, performing such song as Taku Taku and Eita before eventually performing I DO, the single from the new album.
Apart from the music, another highlight of the night was when Vee and his dancers showcased energetic dance moves, with other artists and people like Leungo Pitse joining in.
Vee also paid tribute to the South African gospel artist, S’fiso Ncwane who died recently. He and singer Mercy performed Ncwane’s songs, with Vee showing the music video of his song in which he featured him.
One disappointment on the night however was Khanyi Mbau’s no show, as some fans criticized Vee for failing to bring her after it was said she would host the show. Other people complained that the VIP section was a letdown as it was “rowdy”.
The other scare for the night was when unidentified men were caught by bouncers with a gun. Details of their identity are scant and details are yet to be released. 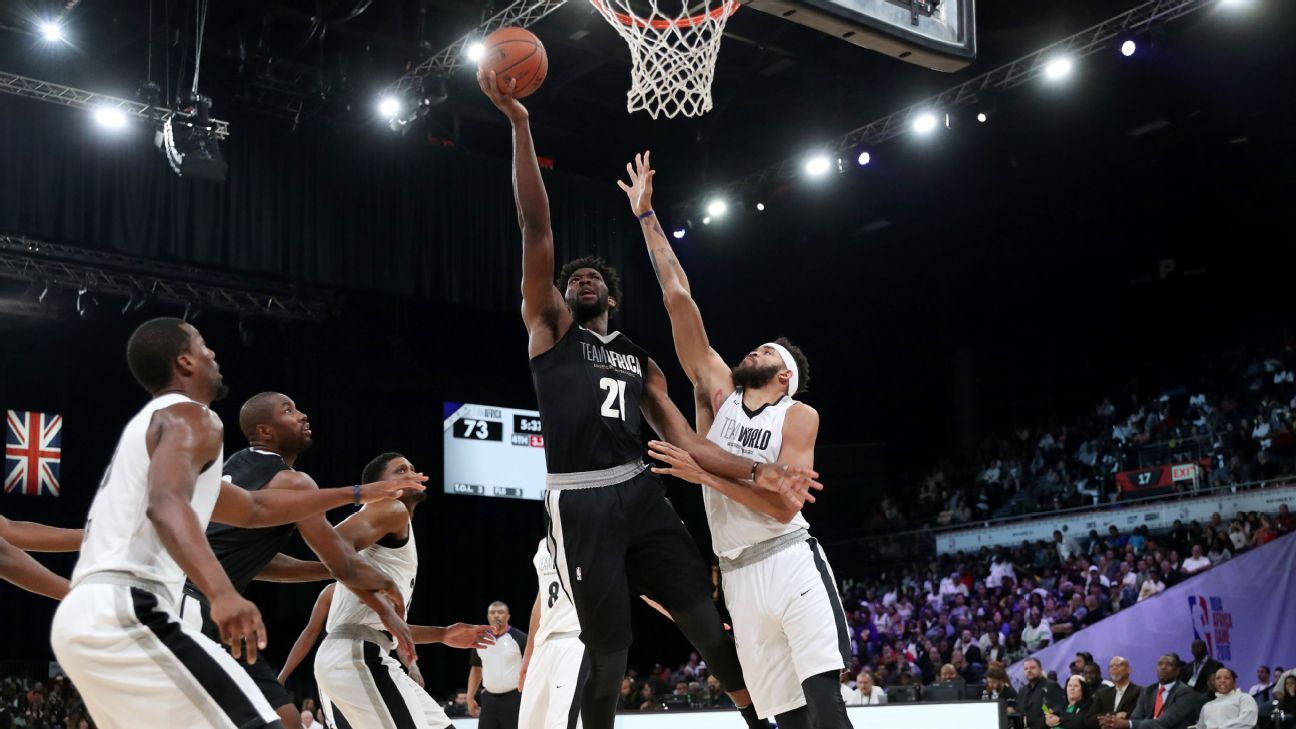