Local Kwasa star Vee has pleaded with the father of Splash music, Dan Tshanda, to workshop local artists to help them maintain their relevance in the music industry.
Speaking at a press briefing where Tshanda was announcing the Splash country wide tour, Vee who likened working with the disco legend to “securing a government tender”, said there is a lot he could teach local artists about longevity in their music careers. “This man has so much to teach and share about the music industry, and the amazing thing is that he is always open to help and teach you about the tricks of the trade, and how to make more money on not just CD sales and performances, but also on royalties. I think a lot of our artists need a music father figure to help give them direction on how to grow their music and avoid being exploited,” he said.
VEE AND TSHANDA COLLABORATION ALBUM
Meanwhile, commenting on his upcoming album with Vee, Tshanda said it will help launch his international career as he is only known in Botswana.  “He is not known internationally and I already have a pie in the international market. I want to help him penetrate markets as far as Japan, London and the like because I have been there and they love me there. The boy is very professional and a good listener, unfortunately I can’t take everybody, but I am always open to help build others,” he said.
Vee said the upcoming album which talks about God, love, happiness and relationships, was first recorded in 2013, but was always postponed as it always collided with other album releases. “I just encourage other artists to do more collaborations and exchange markets with others. Our population is really small as compared to others in the rest of Africa and collaborations can help us grow our music. We need to stop bashing each other. I really believe if we are serious, the arts can take our country to the next level because in essence that is what tourists want to see other than our wild animals.” he said. 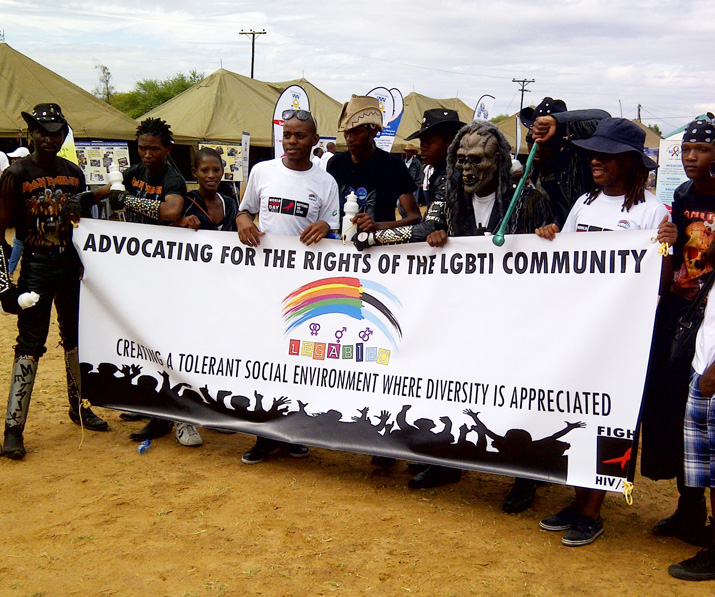