Kwaito-Kwasa star Vee Mampeezy has revealed that he signed a contract with Universal Music Group (UMG) for his new 13 track album, I Do.
Writing on his Facebook page, he said “I signed a big one this time, thanks to Universal Music my album I Do, will be available on Musica for the first time,”
Since its release, Vee’s album has spoken for itself, securing a nomination in the All Africa Music awards (AFRIMA) 2016, and the agreement with Universal is an icing on the cake. The company has down the years, monetizing audio streams for international artists through partnerships with sound cloud company to enhance exposure among recording artists. It operates on a broad array of businesses engaged in music publishing, merchandising and auto visual content across many continents. This deal makes Vee one of the very few local artists who have signed with a major record label.
His album, which is a special dedication to his wife, is expected to get triple platinum status with Sele, I Do, Zoom, Happy and Baba dominating music charts. It features South African winning gospel artist Sifiso Ncwane, Zimbabwean Jah Prayzer, DJ Maphorisa and Trademark are among a host of international collaborations. The objective of collaborations with international artists, according to Vee, was to explore the international market. “I have featured almost all Batswana artists and even ran out of options on who to collaborate with, therefore my time here at home is up and it’s time to penetrate other markets,” he explained.
Vee’s Universal deal follows another historical deal, locally, with ViB Mobile with whom he agreed a whooping P500 000. 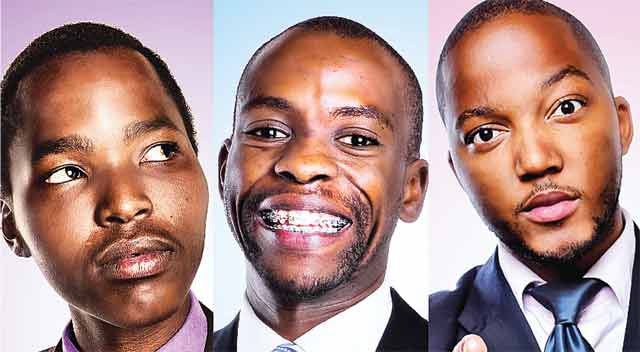