Local Hip Hop star Game Zues Bantsi popped the question to his girlfriend this past weekend.
According to posts from their social media, Zeus engaged his girlfriend and business partner Zandile Mmekwa in New York, USA on the Brooklyn bridge. The rapper posted a picture collage of himself, a ring box and his new fiance adorning an engagement ring with the caption “She said yes. You are the one. I love you,” the post which got them over 200 likes was then flocked by comments from well wishers congratulating them on their engagement. Following Zeus’s post, Mmekwa also posted, “What a beautiful day. I can’t believe how it ended…Luckiest girl in the world. I love you Zeus.” The couple was spotted together for the first time at the first Yarona FM Music Awards in 2014.
The two lovebirds’ vacation comes after the rapper was away for six weeks on the MandelaWashington  Fellowship for young leaders in Washington, DC along with other candidates, following which Mmekwa met up with him in the big apple last week where they have been seen touring, dinning, with Zeus pictured in studio with artists such as Ras Kass. The couple is popularly known as organizers of one of the most followed social functions in lifestyle: Jam for Brunch which takes place every once a month at the Bojanala Waterfront in Gaborone. 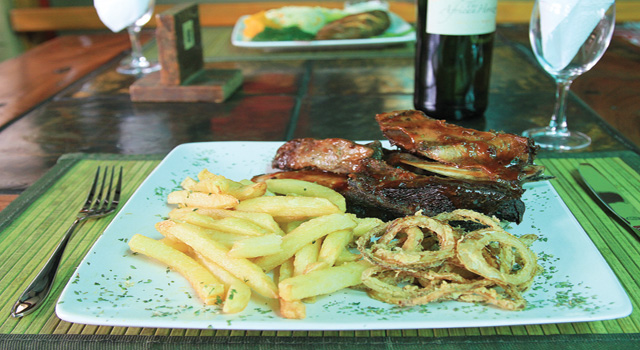