The 10th annual Botswana Musicians Union awards (BOMU) scheduled for the 26th of January 2019 at GICC were postponed indefinitely after the High Court ruled in favour of artists who wanted the chairman of the interim committee, Taolo Moshaga to be interdicted from hosting the awards. The concerned members comprising of artists and old committee members declared that Moshaga lacks authority to hold the music awards and all actions undertaken for the awards ceremony were invalid.

“We wrote the interim committee a letter of demand two days before to suspend the awards, there was no response and we proceeded with an urgent application and it was granted last week Friday. The law says an interim committee is not allowed to hosts the awards and the 12th of April 2019 has been set aside for trial. Plus the awards were not communicated to us as artists but in the past we have always been included,” said Gilbert PP Seagile who is the representative of concerned members.

Seagile also said their move is not in anyway insinuating that the interim committee is after the sponsorship funds as their objective is to get their house in order and host the awards once a new executive committee has assumed office. “After the ruling was passed on Friday, we heard that the next day they made an appeal and lost with costs. The interim committee does not have the power to sign off deals with sponsors, so we suggested they wait,” he added.

In his response Moshaga said when he assumed office, the understanding was that they were to achieve the mandate and constitution of the union. The plan was to focus on fixing BOMU as an organisation before handing it over to a new committee. “Currently BOMU has no money and as of next month we are suppose to travel around the country to form district chapters, which are part of how we are fixing the organisation. We wanted to raise funds with the awards because at who’s cost are we going to be doing all these changes? We are also required to write a report that will include the annual returns which have not been done in the past 10 years, so the funds were going to be accounted for by that exercise,” Moshaga explained.

He went on to say it was unfortunate for artists to challenge their efforts because they have now disarmed the interim committee. Moshaga added that it was shocking how the 2017 awards were staged with no protests even though the interim committee was not constitutional. “The biggest losers in all of this is the artists, they have dug their own grave because they have toyed with our chance of earning the trust of sponsors, the people and government. But luckily we did not incur any losses due to the preparations as sponsors had not released funds yet. Tickets money will be re-reimbursed to everyone who presents a ticket,” he revealed.

Last year August the Advisory and Arbitration Council under the Registrar of Societies dissolved the Botswana Musicians Union (BOMU) Executive Committee as its election at the 2017 AGM was not properly constituted. The council ruled that an interim committee be set up chaired by Moshaga, assisted by three members from the Respondent’s side and three from the Applicant side to facilitate for the next elections at a properly constituted AGM by second week of July or second week of August 2019. The new committee was also tasked with the amendments of the constitution in consultation with BOMU members and for submission at the next AGM.

NDB fires almost half its staff 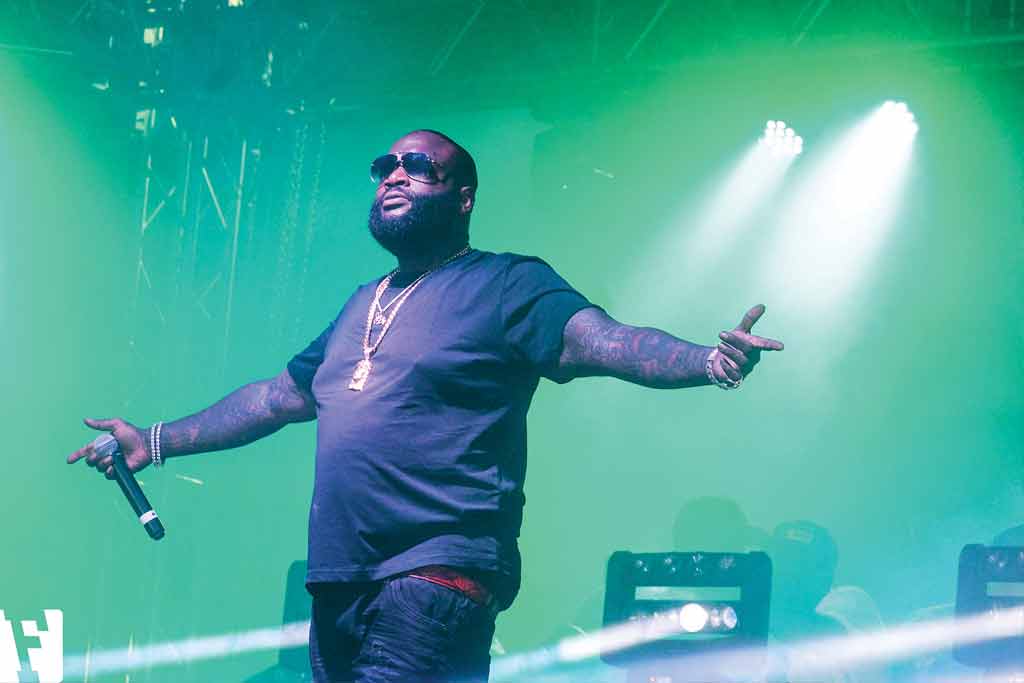