The exhibition will be themed: The Brush that smokes paint

Local artist Wilson Ngoni will host his first solo exhibition titled The Brush That Smokes Paint from 26th May to 14th June this year at Alliance Francaise in Gaborone.
Ngoni says the exhibition will showcase a collection of 30 medium sized painting which are all his works made this year, which he says were inspired by a recent visit to Gchwihaba. “The Brush That Smokes is my first solo exhibition after the one I had planned at the national museum in March did not materialize. There is still hope of it happening in October. In this solo exhibition, the paintings were made here in Maun were I am currently based,” he said.
Of Gchwihaba which he waxes lyrical about, Ngoni said the region and its indigenous people would be reflected in his paintings: “It is an amazing place and the lifestyles of the indigenous people in this area and their ways of doing things will be reflected in my work. It brings me great pleasure to be able to capture my experiences here with a brush and share it with all those who follow my art. I hope they will be entertained and will also learn a couple of things from this side of the country,” he said.
Ngoni revealed that themes from his past exhibition titled Meleko will also feature in the  exhibition; animals, people who are either lost in thought, walking or doing daily work will be noticed in this collection. “My art work is aimed at contributing to the general happiness of humanity and its main focus has always been to document society’s ways of living and doing things. I am sure the exhibition will be well received, especially by those who are familiar with my work,” he said. 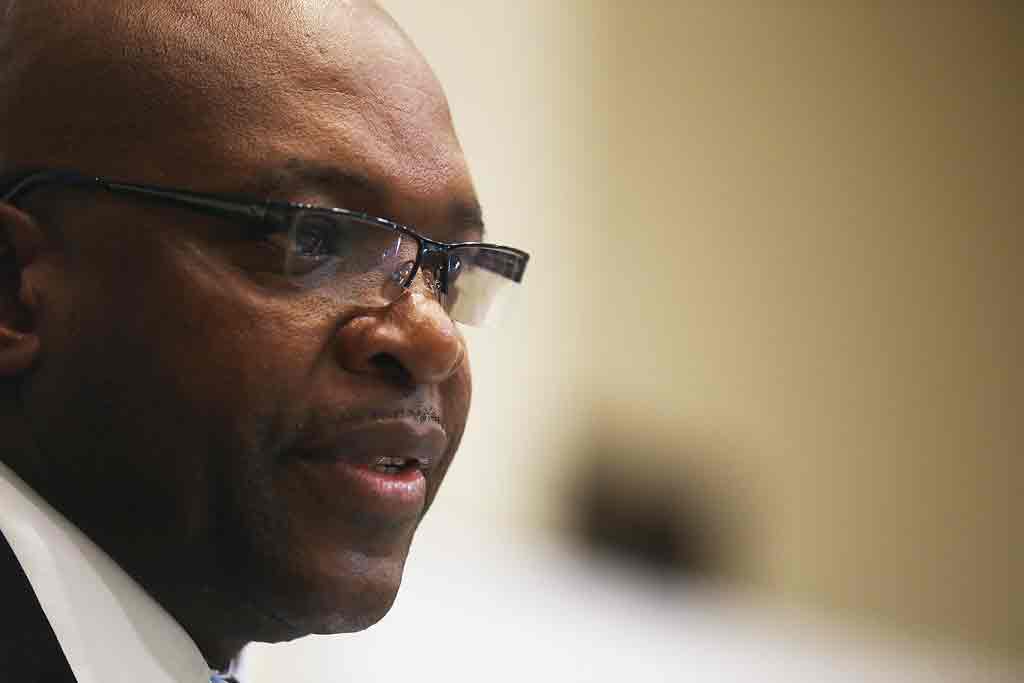