Zimbabwean king of dancehall,Wallace ‘WinkyD’ Chirumiko is slated to perform in Francistown and Gaborone on the 18th  and 19th of November respectively as part of the Reggae Dancehall Night; City to City One Love tour.
Winky D, who is celebrated by many young dancehall artists for being one of the pioneers of the genre in Zimbabwe, will headline the reggae dance music festival that has been trading under different names over the years.
“In  2014 One Love Show was introduce and it was held at Trekkers night club, which by then realized that there are more people in Gaborone who follow the reggae Dancehall genre and it was then called Reggae Dancehall Night Explosion. This year the Show was brought back with the intension of growing it and making it a successful event that will be held annually,” said event organizer Lebo Merafhe.
Merafhe  also shared that Winky D was the perfect artist to promote and assist in the development, production of reggae and dancehall genre in Botswana. “Winky D is one of the long serving musicians in the industry with more than a decade of experience. He has also performed in different continents such as Europe and the Americas,” she said, adding that they wanted to create a high impact, world class live Reggae Dancehall music concert experience to the ever-increasing Reggae Dancehall community in Botswana and surrounding countries.
Born in the ghetto, Winky D’s music speaks about the everyday struggles of a ghetto child. He devoted his music to poor people’s trials and tribulations, and pursuit of happiness. In 2015, Winky D’s fame soared with the release of the album Gafa Life which featured the song Disappear. The album was produced by Oskido and saw Disappear topping charts in Zimbabwe and on BBC Radio 1 Extra Destination Africa Top 5. It also won Best Song of Year at the Zimdancehall Awards 2016.
The Reggae Dancehall Night: One Love show will also feature Judgement Yard from Zimbabwe, Chimzy Kelly from Zambia, Shanky Briz from Namibia, DJ La  and DJ Fanta from South Africa. Local artists include La‘Timmy, Twingih Twanga, GunShot, DJ Sanchez Africa, DJ King David, DJ Nyashi and DJ Que. 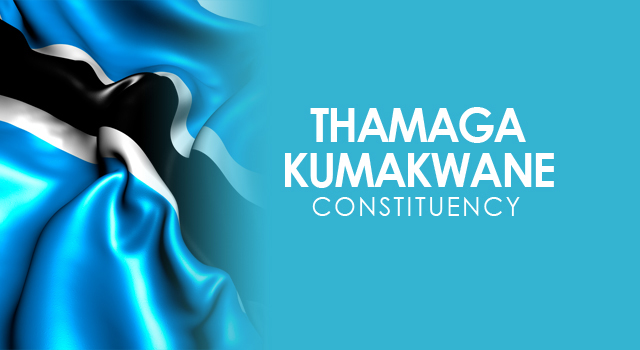