Summer Xplosion founder Kunaal Jhinabhai also known as Dj Kuchi says the annual event is set to be rebranded and is likely to be held year end in light of the upcoming 50th independence celebrations.
“We decided not to interfere with the Bot50 celebrations, so the event is likely to be hosted around the festive period. People have to understand that the country is turning 50 years, so we as organizers chose to reserve the whole of September for the celebrations,” he told Time Out.
Arguably one of the most prominent events in the Botswana entertainment calendar, the event has previously hosted big international acts like Dj Kent, Black Motion, Ricky Rick, Black Coffee and Nigerian singer Davido.
Meanwhile, the house/electro house producer who has already been rated in the top 100 Djs in Africa, revealed he is working on a massive collaboration with yet another SA artist after his collaboration with Trademark’s Zinhle Ngidi.
“My Far Away hit single with Trademark is doing well in the music charts, so right now I am working on a single with a well respected Dj in South Africa, so the song will be dropping in the next couple of months,” Kuchi revealed. 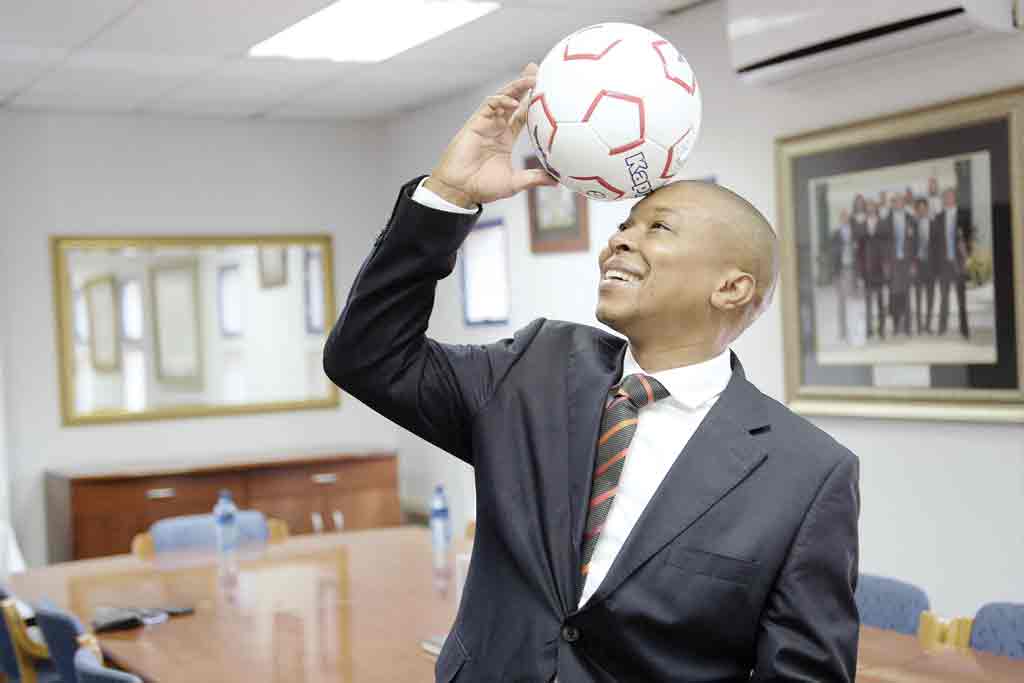