Youth radio station, Yarona FM, end of last week announced, at Jessy’s Bistro- Gaborone, the highly anticipated 2016 Yarona FM Music Awards (YAMAs) nominees. Nominations were considered for music released between 2015 and early 2016 across 15 different categories.
Yarona FM Station Manager, Kelly Ramputswa said the awards scheduled for 10thDecember at the  Gaborone International Convention Centre (GICC) aim to build the entertainment industry in Botswana. “Platforms such as the YAMAs further enhance the quality of local music and create exposure for local artists. As Yarona FM we are proud to have played a role in developing the local music industry in this regards and are enthusiastic about its growth for years to come,” she said, further adding that, “The YAMAs are not only about the music; they are also about fashion and lifestyle. They are a celebration and manifestation of Botswana’s ever growing entertainment industry.”
Delivering his keynote address, Acting Deputy Permanent Secretary of the Ministry of
Youth, Sport and Culture (MYSC), Peter Choto said, “The Yarona FM Music Awards are a
way in which local artists can grow and become big brands who can sell Botswana to the
world. I believe that there is talent in Botswana and if it continues to be nurtured like this, the music industry in Botswana will be of an international standard.”
New kid on the block, Baanthata ‘BanT’ Mokgwathi was the most nominated artist for the night, bagging six nominations. The 19 year old hip hop artist is nominated in the Best Single Male, Best Newcomer, People’s Choice Artist of the Year, Best Collabo, Best Single – Hip Hop/Motswako, Song Of The Year categories. Ban T broke into the hip hop scene when he was featured by the group Faded Gang on their song Why So Faded and stamped his mark after the release of his first single Naomi, which is enjoying massive radio airplay and is a club banger.
Voting lines are open to the public until the 14th of November 2016. 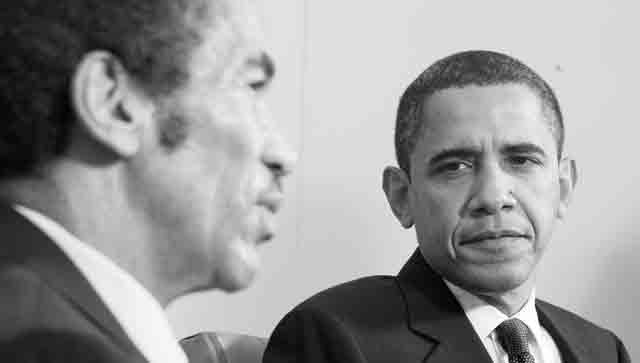