New York based South African producer Greg Dean produced the song, which is a prelude to his forthcoming creative projects.

Internationally celebrated rapper Game ‘Zeus’ Bantsi has recently collaborated with Broadway’s Les Miserables lead actress Brynnan Lark on a song titled Tip Toe. This latest offering offers a glimpse into Zeus’ upcoming projects, hinting at various collaborations with seasoned artists across borders.
According to Bantsi, this international collaboration was mainly about pushing a maturing Botswana brand into the global space.
“After my journey as a YALI fellow in the USA, I spent a bit of time travelling and networking in US, which allowed me the opportunity to interact with several industry people including musicians. The song came about as a product of my eagerness to share music and establish a footprint overseas for the Zeus brand,” he said, further referring to the bold Pan African direction of his last release ‘African Time’.
The song, which is a prelude to his forthcoming creative projects, is produced by New York based South African producer Greg Dean known for his work with top South African acts at Universal Music. “Working with Greg was a great experience and I look forward to more collaborations with him and team,” Zeus said.
In the time he has been doing his compilation, he says he has been actively expanding his catalog in an effort to tap into a wider market base. Zeus has been heavily busy with Jam For Brunch, a lifestyle-oriented platform as the co-partner of the event, and is actively pushing to leverage the strength of the growing the brand to nurture opportunities for vibrant local talent.
Besides working on a mixtape and a new album, Zeus will also be releasing a collaborative project titled ‘Tswana Renaissance Art’ with local prolific motswako rapper Tebogo ‘Nomadic’ Mapine late November. “This album is a powerful way to continue the story of the milestones we have reached as a country. Nomadic is a great example of leading edge homegrown talent and is testament to the growth our music scene continues to experience. We are using the project as a substantial and different way to tell our story as Batswana to the world and I look forward to its release,” he said. 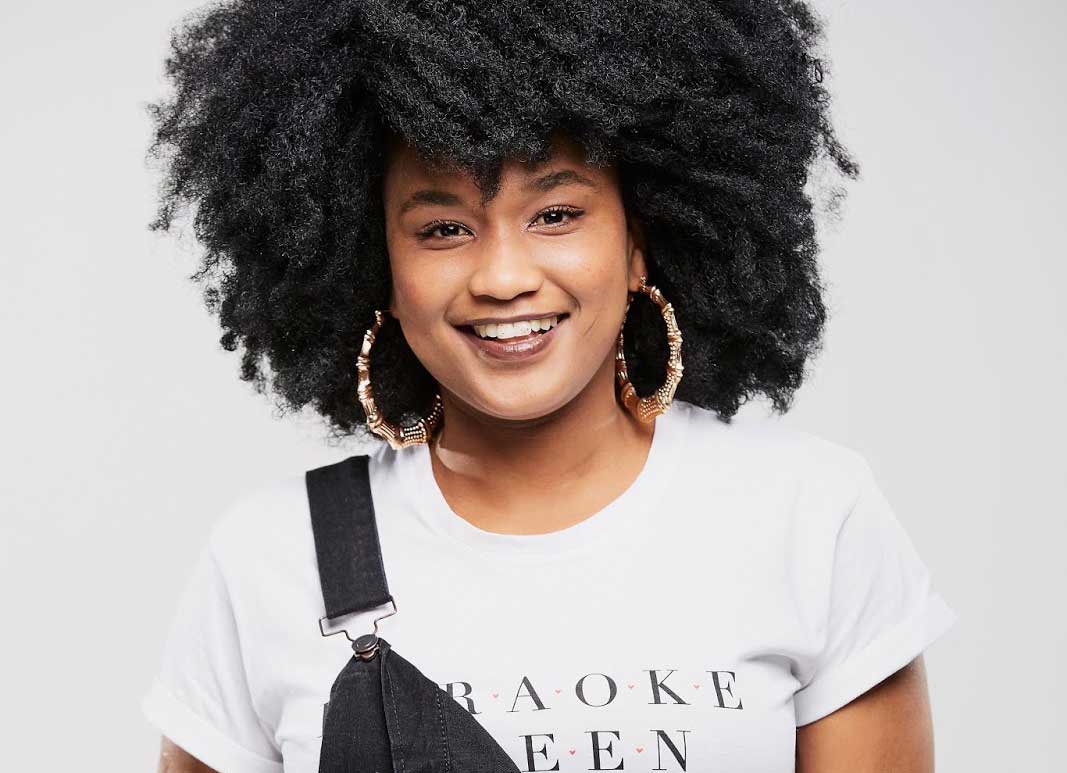