Botswana Government has awarded Sunland Minerals three diamond prospecting licenses in Central Botswana, a statement from the mother company, Botswana Diamonds Plc, has said. The three licences PL135/2015, PL136/2015 and PL137/2015 cover 46 sq. km, 48 sq. km and 3.3 sq. km respectively. Sunland Minerals is an exploration joint venture company owned equally by Botswana Diamonds Plc and Alrosa. According to the statement, the first two licences, PL135/2015 and PL136/2015, were selected “specifically to verify previously identified geophysical anomalies, both magnetic and gravity, and to follow up if justified.” The third area, PL137/2015, “contains mineralogical anomalies with kimberlite indicator minerals, namely pyropes, ilmenites and in particular chrome diopsides. Chrome diopsides (garnets) are relatively soft and do not travel far from the kimberlite source and it is, therefore, considered worthwhile to conduct follow-up exploration of these indicators on this small licence area.” The statement further points out that both Alrosa and Botswana Diamonds geoscientists will focus immediately on the target areas using small grids to carry out detailed geophysics and to acquire mineral chemistry data with the aim of making rapid decisions regarding potential drilling. Since the third quarter of 2014, the company has been exploring Blocks PL206, 207, and 210 in the Orapa area, the exploration which was followed by detailed analyses which highlighted specific target areas on the above blocks for further exploration. In March of this year, exploration which entailed soil sampling, electromagnetic and ground magnetic surveys was continued in these blocks. Statement that the company released in March had said the focus on PL 206 was meant to verify whether the identified Kimberlitic Indicator Minerals (KIMs) are from the known Orapa kimberlite cluster or from previously undiscovered kimberlites in or around PL 206. Focus on PL 207 was to discover the source of the heavy concentration of KIMs found including two diamonds, and finally, focus on PL 210 was meant to estimate the travel distance of the KIMs. Botswana Diamonds Plc is a United Kingdoms-based company. The Company, along with its subsidiaries, is engaged in diamond exploration and developments in Botswana, Cameroon and Zimbabwe. The Company also holds an investment in Stellar Diamonds plc which operates in Sierra Leone and Guinea.  Alrosa is a Russian group of diamond mining companies, which has the leading role in the world diamond mining by volume. ALROSA is engaged in the exploration, mining, manufacturing and sale of diamonds. The Russian Federation is the largest diamond-producing nation in the world, estimated to have produced over 33 million carats in 2013, with ALROSA accounting for approximately 97% of all Russian production. 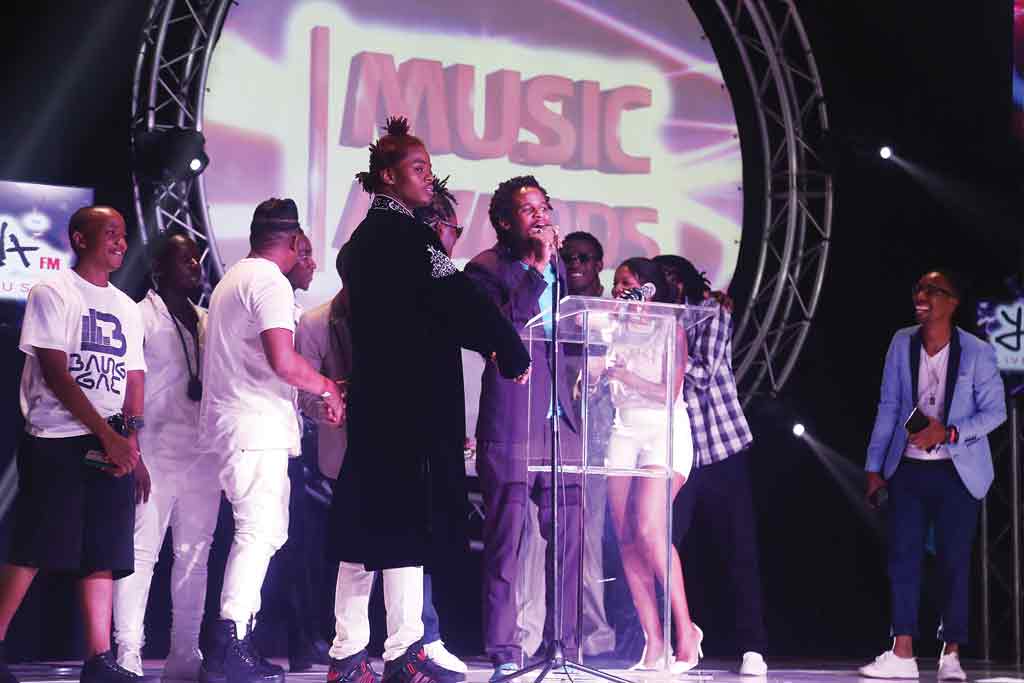