The national household debt for Botswana has evolved in a potential macro economic disaster. This was the sentiments expressed by a panel of experts at the Debt Management panel discussion hosted by Premier Wealth last week. According to Bank of Botswana (BoB) statistics, 70 per cent of loans taken from commercial banks in 2012 were of an unsecured nature. “Indebtedness is a disease, we have to learn to differentiate between good and bad debt,” one of the panellists and an economics academic and commentator, Dr Emmanuel Botlhale, said.

He said the high levels of household debt had far reaching effects, it has a societal impact, at micro level, where it affects the livelihood of the family and at macro level when it starts to affect the economy and create a national crisis. “The decisions we make today will impact our children in the future. If we are not careful, soon our banks will collapse under the weight of bad debt. Let’s prefer black ink over red ink,” he observed, saying that the best regulators are consumers themselves. Mr Monde Kote, a Psychology lecture at the University of Botswana said debt has become a habit and a culture. “There are people who have multiple credit cards and they take out other cards to pay off the existing cards,” he said, further saying that the general trend was for debtors to consolidate their debt. However, it becomes a cycle as the consolidation is repeated every time one is unable to service their loans. He revealed his observation; “By 2nd and 3rd year, most of my students don’t buy books.”

He said they are more attracted to fancy clothes which some acquire on credit, a reality which he attributes to a greater societal problem. Dr Monnane Monnane from the research think tank, Botswana Institute for Development Policy Analysis said it was imperative to have a balanced economy with more assets than liabilities. Advocating for more debt regulation, Monnane said while it was ideal to have a free market approach to financing.

The 2008 global recession was evidence that leaving markets to their own devices can be dangerous to the economy. He gave an example of how banks make massive mark-ups on loans, with unsecured borrowing at 27 per cent premium, while paying 3.5 per cent on deposits; take in 21 per cent of that loan as profit. “Sometimes we may blame households for getting in to unsecure loans, yet there are little bankable channels,” he said. BoB fi gures show that business loans only make up 23 per cent of the total debt to banks. “We have a debt crisis,” Mel Brown, deputy Chief Executive Offi cer of Non-Banks Financial Institutions Regulatory Authority (NBFIRA), observed.

He said a move meant to stimulate economic growth such as reducing the banking rate by the central bank did not trickle down to the consumer as banks are not obliged to reduce the lending rate especially on unproductive loans. Brown said it was a reality that a lot of people who borrow from micro lenders can take home 0.00 bank balances, which is also the evidence that people do not make enough money to live on. He stated that micro lenders put undue pressure on the economy by borrowing from the capital markets and then passing high interest rates to those who borrow from them, therefore increasing the national economic strain.

He painted a bleak picture on the operation of the micro lending industry, saying that “currently, there are 260 known micro lenders, only 190 have come forward for processing (under the new NBFIRA regulations), 32 are the only ones operating in full accordance of the new regulations.” The general consensus was that there is a need for more debt regulation in the form of a credit bureau and increased power of NBFIRA in order to save the economy from a crisis that would have tremendous effects. 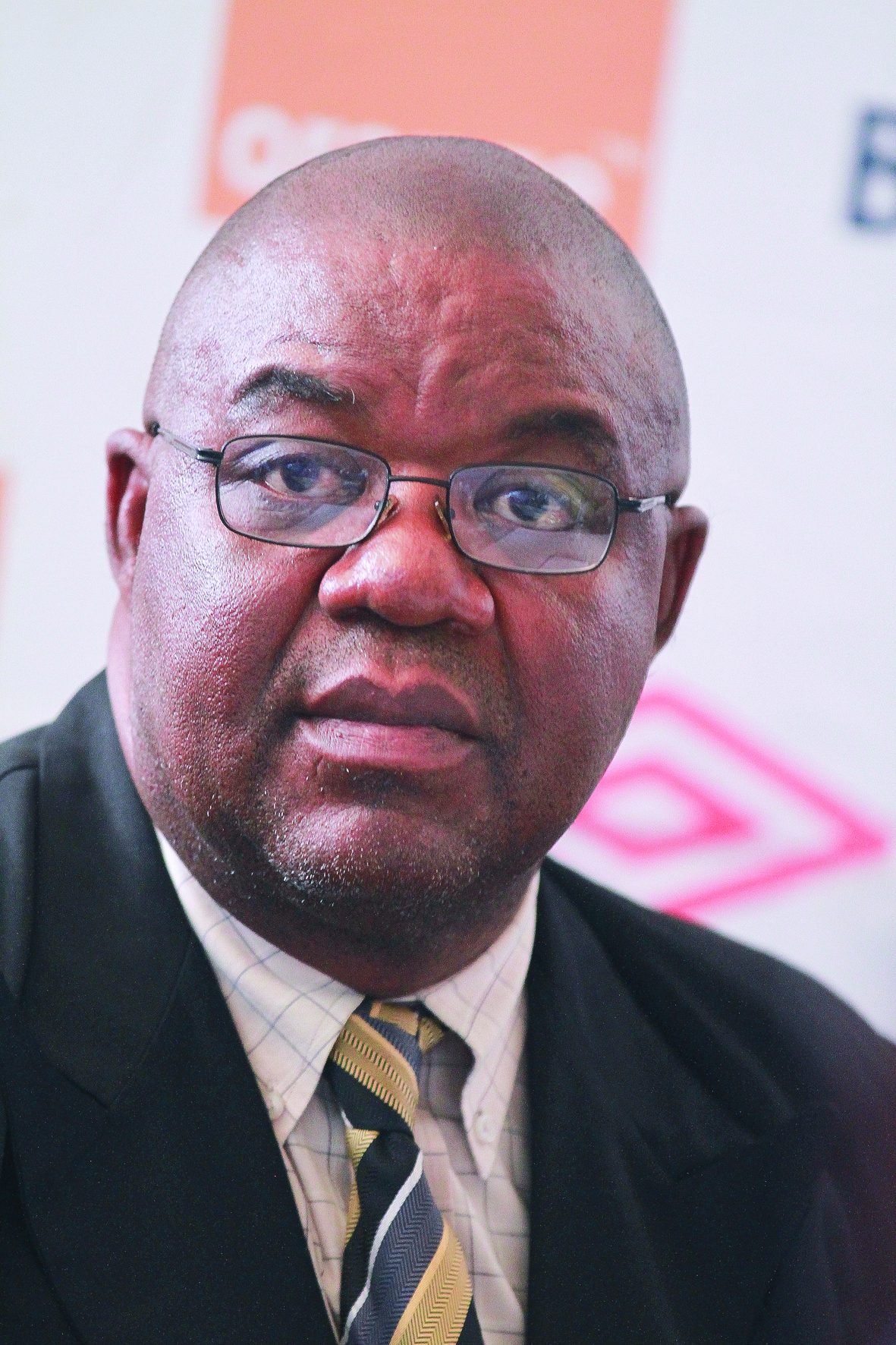