The discussion about whether pension fund monies should be creating jobs at home rather than in foreign lands, has raged for some time. However, Capital Management Botswana has vowed to bring the money home to create economic opportunity. Gazette Business staffer VINCENT MATUMO, spoke  with Capital Management Botswana executives Tim Marsland, director and Rapula Okaile chief executive officer, about the challenging task of ‘bringing the jobs home’.

After eight months of managing a half a billion pula tranche of Botswana Public Officers Pension Fund, the executive team at Capital Management Botswana is confident that the investment of pension fund money in private equity in Botswana is already bearing fruit.
Over the past 15 years, the role of pension funds in the capital markets in Botswana has assumed greater significance but the most important development in the retirement sector was the policy pronouncements by government to establish a fully funded pension fund for civil service employees in 2001.
As of 30 June 2015, retirement funds in Botswana had a total asset base of P69.9 billion, 63 percent of which were invested offshore and 37 percent locally. It has been confirmed that Botswana Public Officers Pension Fund  has bought a larger interest in Wilderness Safaris, with 20.4 million shares bought on the Johannesburg Stock Exchange (JSE), representing another 8,8 percent shareholding in the lucrative tourism operator.
A source had previously revealed to Gazette Business that,  “BPOPF already owns 8 percent of the listed shares, it is another 8 percent of the unlisted shares owned by BPOPF, together with Puma and ‘the friendly faction’ that will make it a Botswana owned company,” revealed the source, adding that “as it is, the company is just in the hands of foreigners.”
But CMB director, Tim Marsland brushes off the rumoured factional axes at play and how they are at pains to each have the controlling stake in the company. “This transaction for us had nothing to do with interest groups but more about empowerment; each time we invest offshore, we are externalising economic activity and jobs,” said Marsland.
“We assesssed Wilderness and its a very good performing company; it has some of the most expensive resorts in the world,” said Marsland.
Marsland told Gazette Business that CMB has exceeded its targets in terms of its mandate of investing BPOPF funds in viable investment opportunities locally, also adding that the policy environment is conducive as the approach is a pragmatic one as opposed to drastic radical one.
“There are many more investment opportunities than people realise but its a process will be done over time,” he said. “Wilderness is 94 percent owned by foreigners yet it is our crown jewel, we want to bring the local shareholding to atleast 25 percent,” he said.
“We are finalising plans for a high end business university, and this university will be a partnership with one of the existing institutions,” revealed Marsland. “We are going to offer MBAs (Masters in Business Administration) that focus on our relevant business environments and our society such as mining, agriculture, rather than financial derivatives which are more relevant to New York and other places.”
“There are many more investment opportunities than people believe,” he said. “Bonalife is now steady as a company and that is one example of what we are trying to do as our mandate.
“There isn’t that much resistance to the idea that empowerment must take place,” stated company chief executive, Rapula Okaile. Okaile said that the company has a P2 billion investment threshold for BPOPF but it can request for a higher threshold if necessary.
13 asset managers had passed the first stage of the tendering process for the coverted BPOPF  portfolio with only three firms, Capital management Botswana (CMB), African Alliance and VPB making the last stage of shortlist. By law, local fund managers are allowed to invest up to 70 percent of their Botswana assets offshore. The Non-Bank Financial Institutions Regulatory Authority (NBFIRA) however is reported to be looking at changing the law to 70 percent domestic and 30 percent offshore by 2030. 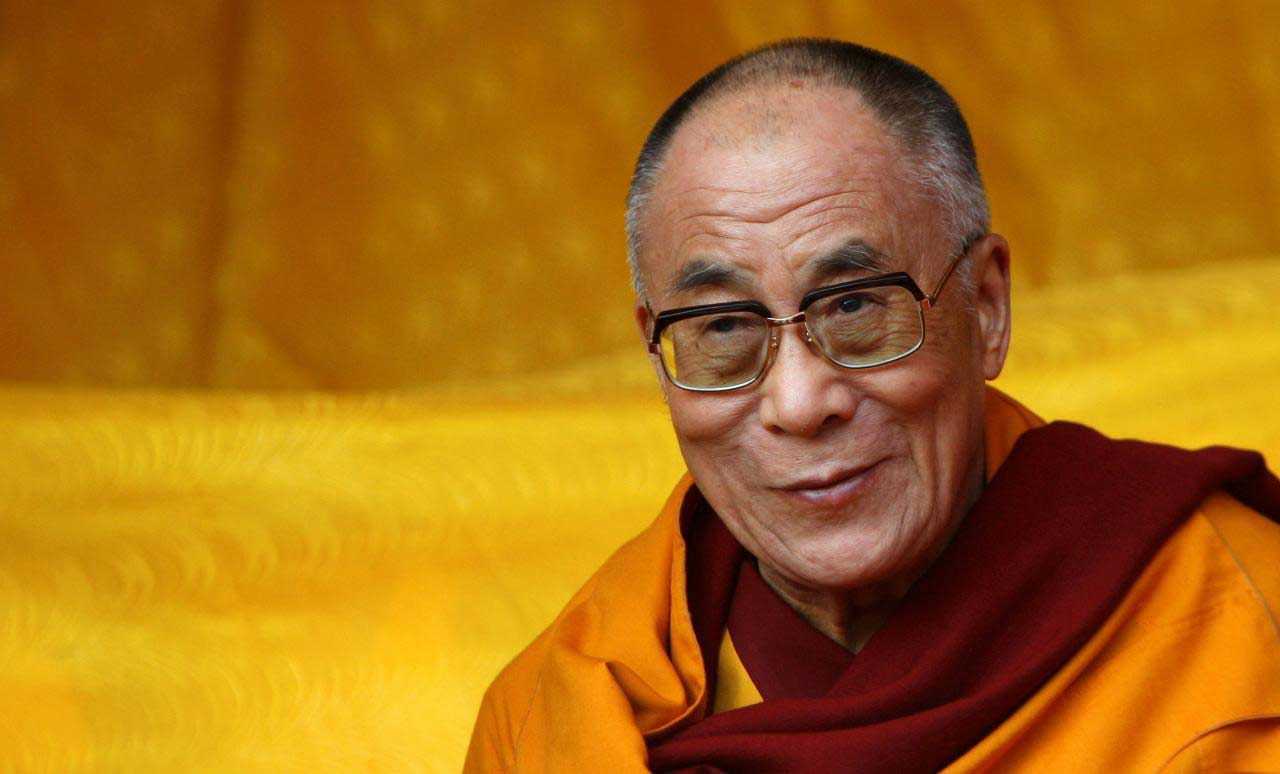