Botswana water may be sub-standard

At a Botswana Bureau of Standards (BOBS) organized workshop titled ‘Drinking Water Standards’ hosted in Francistown, it was revealed that a research report on water quality has been submitted to the Office of the President for action. While he could not readily divulge the contents of the report, Ogopotse Motsewabathata, a chemist at the Water Affairs Department and also a member of the research team, emphasized the need for water treatment plants to be built and that the situation seems worse now because the plants they have inherited from the councils and Water Affairs are of compromised standards.

“After Batswana complained about poor water quality, a research team was put together to get to the bottom of the issue. This was after a few incidents had been reported where brown water with stench ran from taps in some areas. I can’t say much on the issue but to explain that since I was part of the research team, we compiled all the research and our findings into a very extensive report which we submitted to the President. We are just waiting on him to execute his powers and ask the Ministry of Finance to give us funds to build more treatment plants,” revealed Motsewabathata.

For their part, BOBS Senior Standard Scientist, Zukiswa Raditladi, said that as BOBS they are already doing all in their power to ensure that Batswana are given good quality but highlighted that it is always difficult when dealing with the issue of water. “No matter how much wrong we can find in the standard of the water when sampling and testing, we can never come to a point of shutting it down because it is a universal right and a source of life,” she said. Raditladi further opined that as the regulator, their mandate is to verify that the supplier complies with the requirements of the standards. “Unlike other standards, water standards are compulsory and this means its primarily for consumer protection. When standards are declared compulsory it means they have an impact on the health and safety of consumers,” she explained.

BOBS was established to promote standardization and quality assurance in the country, with a view of improving product/service quality, industrial efficiency, productivity and trade. To achieve this, BOBS has been mandated to develop standards and facilitate their implementation by providing conformity assessment services such as testing, calibration and certification.

Stan Chart comes to the rescue of women businesses

Botswana water may be sub-standard 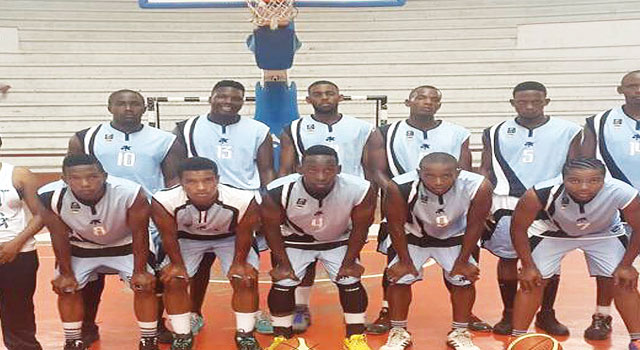