According to the Business Expectations Survey (BES) carried by the Bank of Botswana (BoB), local business confidence has   weakened since the last survey conducted in September 2014.
In a BES paper released by the central bank recently, the bank observes that since last year, business confidence has declined from 55 percent back then to 44 percent in March owing to the many challenges experienced by locally operating firms.

BoB cautions that while the survey shows increased optimism in periods ahead, this could be fragile as a result of continued uncertainty regarding the strength of the global recovery, modest domestic economic growth and increasing challenges in the supply of key inputs such as water and electricity posing threats to business confidence.

Challenges affecting business confidence, the bank says, include weak domestic demand, inadequately trained skilled labour, and electricity challenges.Domestic demand is said to be at the top of the three due to seeming slow growth in government spending and household disposable income with most businesses believed to be less positive about the demand of their products or services for the whole year.

Due to the expected low demand in products, the survey says businesses expect marginal increases in sales volumes and the volume of imported goods during the rest of 2015. The second most cited challenge according to the survey is the unavailability of skilled labour. The first two challenges according to the central bank were previously highlighted in previous survey rounds, an indication that the decision by government to cut on spending and low household income together with the perceived skills mismatch in the labour market continues to be a challenge and are expected to continue.

Respondents to the survey cited electricity as another challenge they have to contend with in their daily operations. This, the bank observes, owes to the deterioration in the provision of reliable and adequate power supply due to the persistent breakdown of Morupule B Power Station.The BES is conducted twice a year in order to collect information on perceptions among the local business community about the prevailing state of the economy, as well as future prospects. It shows that overall confidence in prevailing business conditions for the first half of 2015 is at 44 percent, 8 percent lower than the last survey carried in September 2014.

However, judging by the trend in recent surveys, the anticipated level of optimism has risen for the next few months.The survey shows that confidence among domestic oriented businesses is 45 percent, a slight change of 1 percent from the 46 percent recorded in the previous survey. The same cannot be said about export oriented businesses as there has been a substantial decline in the current level of confidence among them. The confidence level dropped from 88 percent to 43 percent and falls further to just 29 percent for the rest of the year.

BoB warns that this signals serious worries about prospects for local exports and possibly reflects continued concerns about the strength of the local economy. With regards to debt, interest rates and access to finance, the survey has suggested that businesses, in line with their investment plans, prefer domestic borrowing as opposed to external borrowing.

This is consistent with the anticipated lower rates in Botswana during 2015 and the twelve-month period to June 2016. Expectations of lower borrowing costs in the domestic market are thought to be compounded by the low bank rate. Earlier this year, the central bank took a decision to reduce the bank rate from 7.5 percent to 6.5 percent. 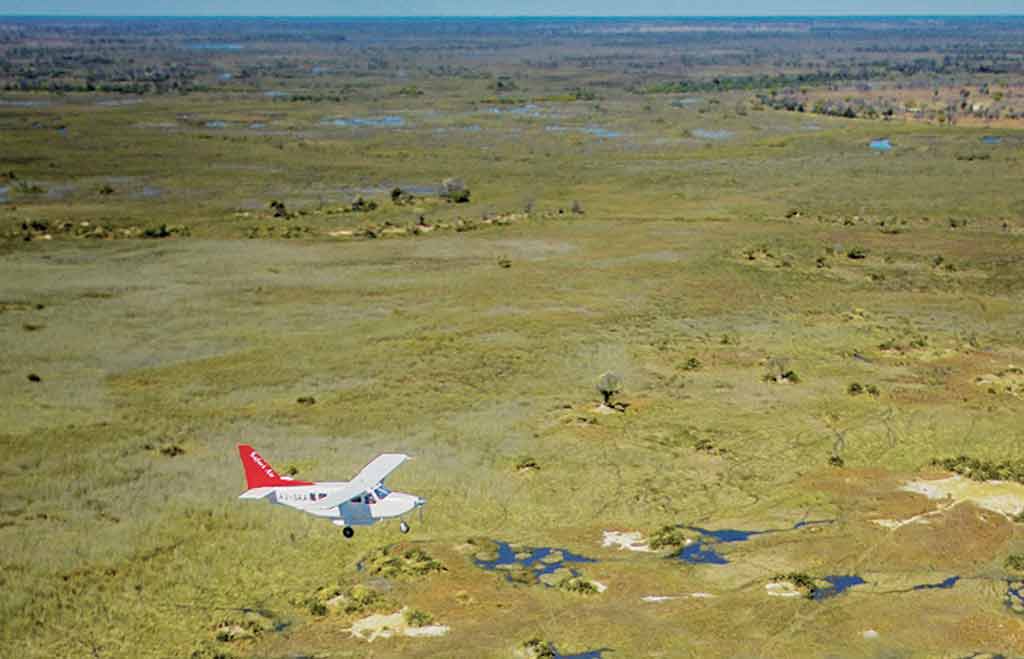