The Botswana Stock Exchange (BSE) has over the years had challenges with liquidity due to the limited availability of stocks to go around, amongst others. Exchange-Traded Funds (ETFs) are clearly poised to help the circulation of money on the local market. Currently, BSE has two listed ETFs, NewGold and Betta- Beta. Giving a presentation at the BSE recently, Neria Visser nHead of Beta Solutions at Nedbank Capital, the administrator of BettaBeta, said their ETF came into the market as equally weighted top 40 companies trading on the JSE, since some of these included companies operating in Botswana. “One buying such stock will be exposing their investment to local asserts,” said Visser.

Some of the companies include Anglo America through Debswana, Absa Group through Barclays, Massmart through Game stores, amongst others. The equal weighting reduces the concentration of risk. Visser said BettaBeta is diversifi ed through different industries and these include 11 mining companies, a media company, 2 health care companies. Though there is no equal industry investment, the individual company stock are equally weighted to distribute risk. Market Analyst at Motswedi Securities, Garry Juma said, “A very big yes” when asked if ETFs could assist in alleviating the liquidity challenge. Juma said ETFs are bottomless thus investors have the option of asking for more. He said the advantage of ETFs is that they give investors an underline stock. “BettaBeta would give you access to top 40 companies on the JSE while new NewGold would give you access to gold stocks without having to physically buy gold. This helps in diversifying investor portfolios,” he said.

The BSE added that they have so far had a positive experience with ETFs. “ETFs improve liquidity and broaden the choice of investment securities in the market in the sense that they are another asset class or are investment securities to which investments funds can be diverted,” according to a statement from BSE Product Development manager Thapelo Tsheole. The statement further said, “On the BSE, the uptake has been very good based on the investment inflows into the ETFs or turnover of the ETFs in the early years of inception. However, the trend lost traction in some years and the BSE has found it imperative to actively promote the ETFs by raising awareness amongst investors and by also addressing issues that have been pointed out as impediments to investing in these securities.
It has been noted that the uptake has slowed down recently inspite of the good performance of the ETFs in terms of price appreciation since listing. As said, the reasons for the sluggish uptake are being addressed.” Performance numbers show both ETFs have had a good run on the market. BettaBeta listed at 32.95 on 11 May 2011. Its lowest drop was P29.23 while last week it settled at P38.30. The highest daily traded experienced was at 1.104 973 units which hada turnover of P37 514 619.NewGold listed on 13 July2010 at P83.00. Its highest value was at 144.40, lowest at78.20 and currently it stands atP113.00. The largest day trading was 799 980 units at P91637 709.

However as with all investments,ETFs come with their own risk exposures. According to Juma, while risk is spread out on ETFs, “one does not realise the full potential of stock.” He pointed that the stock dilution that is due to the multiple listing in an ETF like BettaBeta would mean that if one of the Top 40 companies performs exceptionally well and another doesn’t performat par, the negative effect would offset the full potential that could have been realised, thus providing an average return on investment.On the uptake of ETFs on the local front, Juma said investorshave readily embraced both due to their quality. “The BSE shouldcertainly attract quality ETFs going forward,” he said adding that ETFs with a familiar base such asCoal would be attractive.Tsheole said more ETFs are in their future plans, “As a long termstrategy the BSE has considered creating and listing ETFs that are backed by domestic assets. The feasibility of this strategy is yet to be established and it is not clear which domestic assets in particular will be considered for creation of such ETFs.”

No part time jobs and studies for Government sponsored students 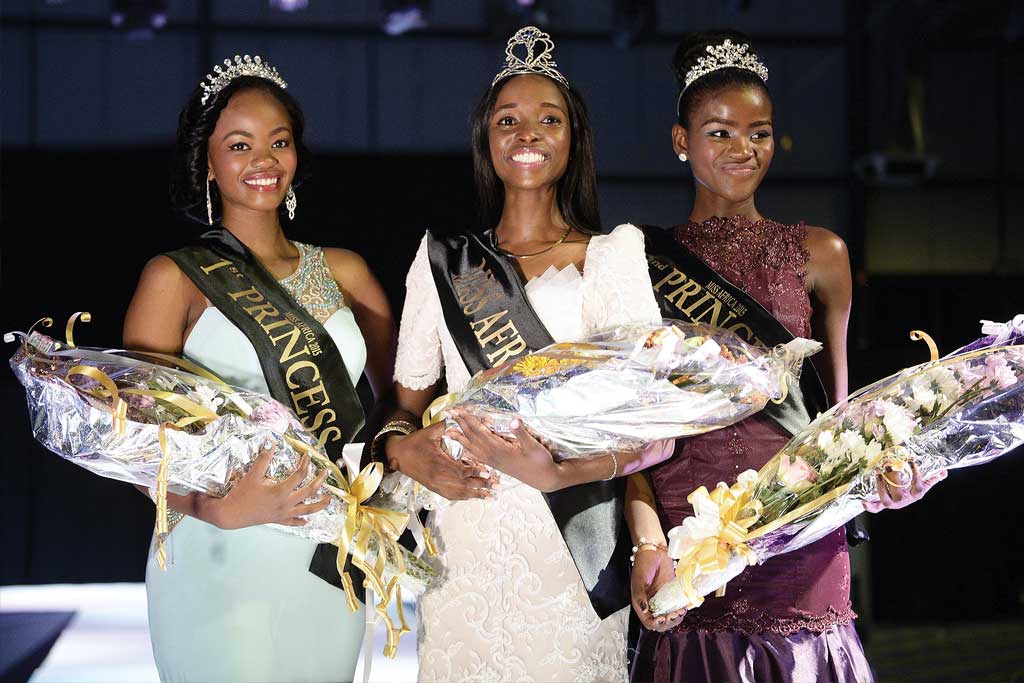