The traditional beer regulation implemented on July 1st, 2012 and a further increase in the alcohol levy on October 1st 2012 resulted in volumes falling below prior year. Briefi ng the media last week, Kgalagadi Breweries Limited’s Managing Director Johan De Kok said total volumes were 8 per cent below prior year with KBL volumes up by 8 per cent and Botswana Breweries Limited down by 24 per cent. Within the 8 per cent growth by KBL, Minute Maid ended the year 53 per cent ahead of prior year.

Mooka Mageu grew by 43 per cent in the year continuing on the strong growth from the fi rst half. The negative impact on volumes as a result of the traditional beer regulations which resulted in the closure of informal Chibuku outlets continued in the second half of the year. “Our alcohol beverages brands were 13 per cent below last year as a result of the Chibuku decline. Higher fuel costs, as a result of the increase in the oil prices and further investment in returnable glass bottles continue to drive up distribution costs. Land availability continues to be a barrier for investment impacting on volumes,” he indicated. The groups’ turnover grew by 11.6 per cent despite a volume decline due to excise tax, levy and price increases.

Gross profi t growth was ahead of prior year by 21.2 per cent as production costs benefi ted from the sale of bulk packs. Looking ahead, De kok said the trading environment for alcohol related products is expected to remain challenging as the impact of the high levy is felt by consumers.

If it does not kill you… 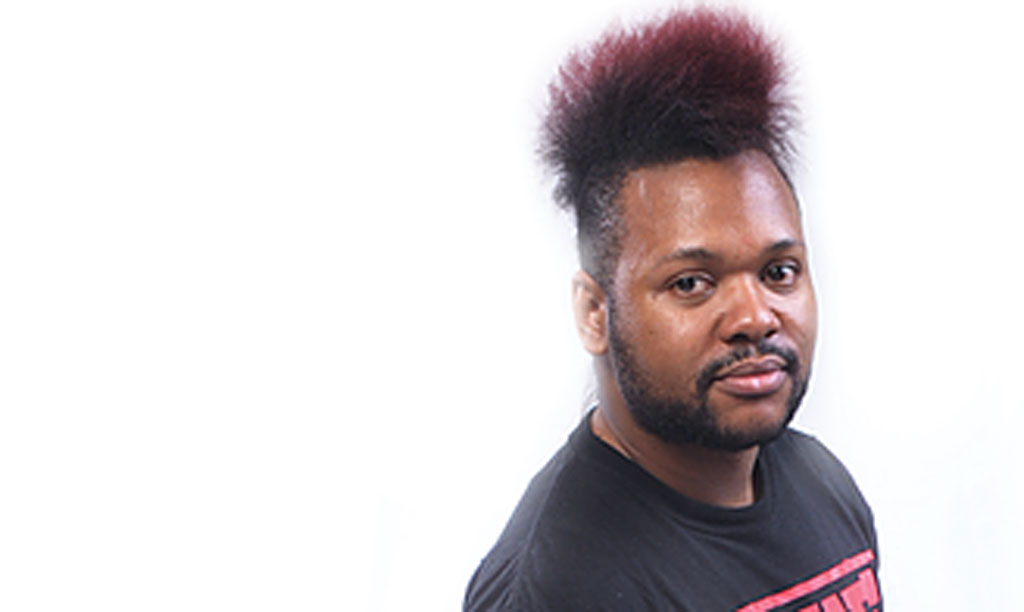